Hometrack reported that the annual rate of house price growth in the UK picked up the pace to +4.7 per cent in May 2017, with its 20 Cities Index rising by +5.3 per cent.

In London, annual price growth slowed to +3.3 per cent (down from as high as +13 per cent a year earlier), which is the lowest rate of price growth in the capital in five years.

Hometrack noted that there are signs of the London market bottoming out.

The price trends within the city showed that price inflation in the lowest value areas was still tracking at +4 to +6 per cent, but offset by price falls in some of the more upmarket boroughs.

Contrary to some media reports, since 2009 London prices have increased substantially to be up by about +85 per cent, edging out Cambridge as the strongest performing housing market.

At the other end of the spectrum are Scottish cities such as Glasgow (+12 per cent) and oil-impacted Aberdeen, as well as Newcastle in the north-east of England. 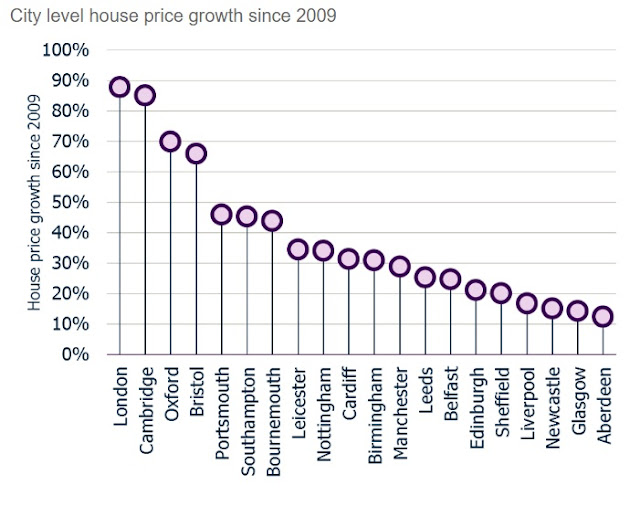 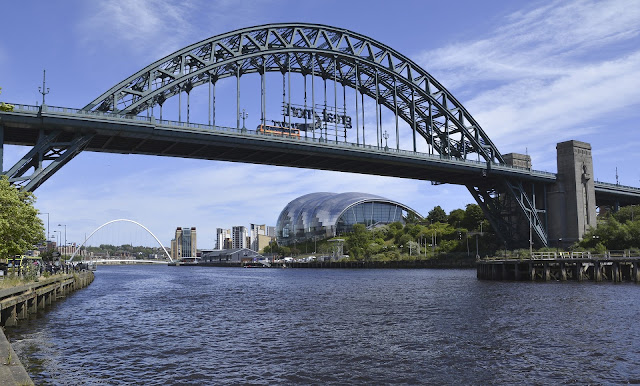