A symbolic shift in momentum is last night's thriller of a big game?

New South Wales looked set to dominate the match throughout, but Queensland ended up snatching the spoils right at the death.

For half a decade now Brisbane has lived firmly in Sydney's shadow on the economic front as the coal and LNG downturn has bitten hard.

And there's no doubt that Sydney has been powering ahead with its infrastructure plans while Queensland has been languishing.

Yet the cyclical migration north is well underway now.

If only Queensland's political leaders could show as much spirit as its footie team! 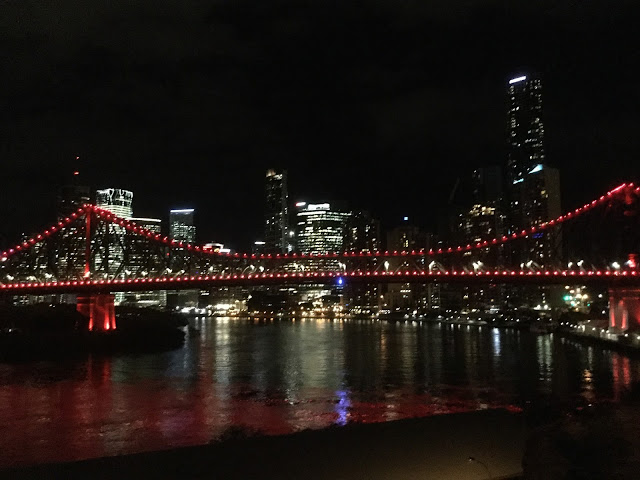