A category four tropical cyclone - the one now known as Tropical Cyclone Debbie - crossed the North Queensland coast in late March this year.

According to the ABS the ensuing strong wind and storm surges "caused significant damage to transport infrastructure to the ports, resulting in a significant decrease in export quantities of coal in April 2017".

Australia's recently mammoth trade surpluses were nowhere to be seen in April, with the monthly surplus dropping by 82 per cent or $2,614 million to just $555 million, in seasonally adjusted terms.

Imports have lifted very robustly, up by more than 20 per cent over the past year, which is a strong signal for the domestic economy. 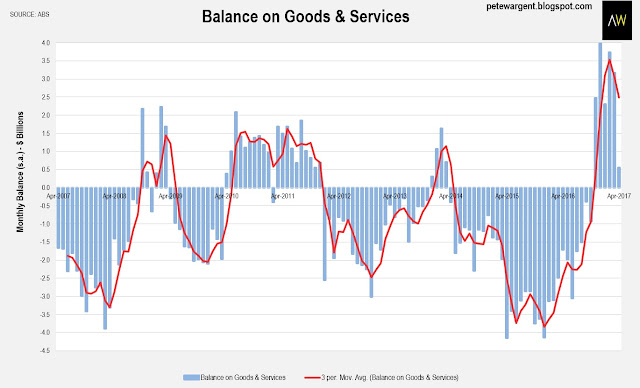 The damage done in the month was all down to coal exports, with export values almost halved. 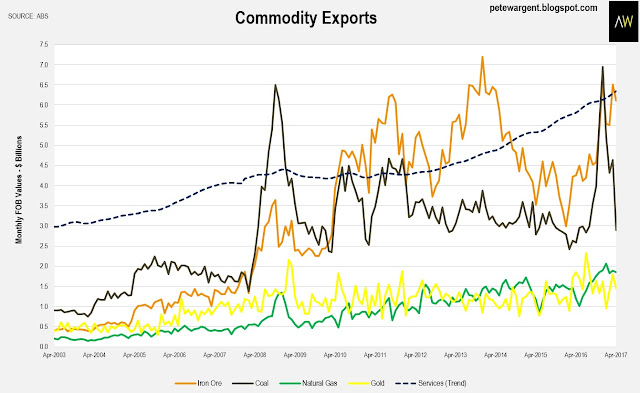 Despite the monthly shock, export values have performed solidly over the past year, with annual merchandise export values lifting to record highs.

Annual exports to China also hit a thunderous record high of $93 billion over the year to April. 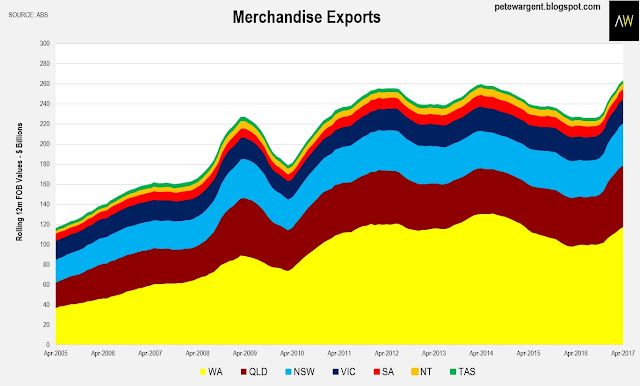 And while there was a temporary setback for Queensland's trade balance in April, coal exports will rise again in due course. 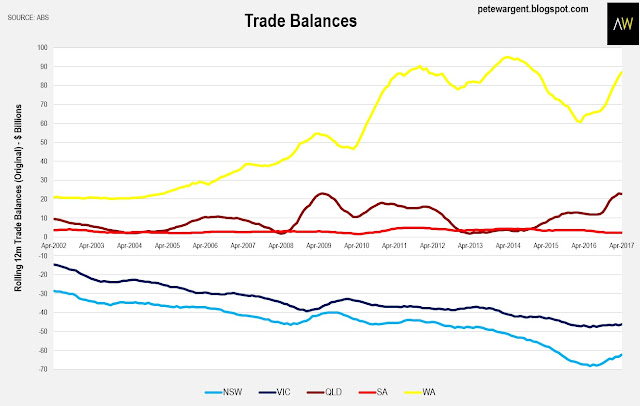 Moreover, services and tourism continue what has been a multi-year recovery. 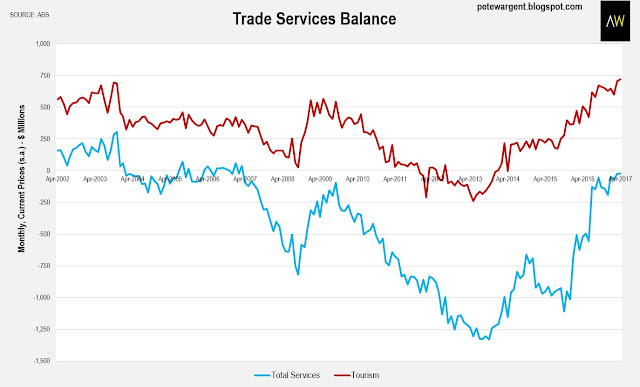 The major downer has been the price of iron ore, which has been hit extremely hard in recent weeks. 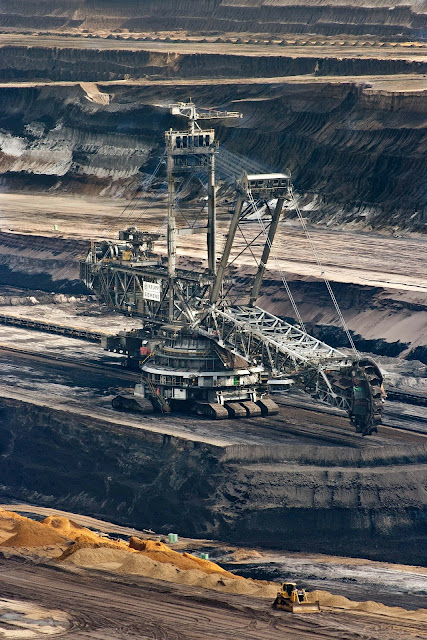