First homebuyers to dwindle until July

The number of new dwellings financed remained at a historically high level in April, but was slightly lower than in the preceding month.

Analysts are watching closely for signals of this construction cycle rolling over in a disorderly fashion, but up until April at least purchase activity had remained relatively robust. 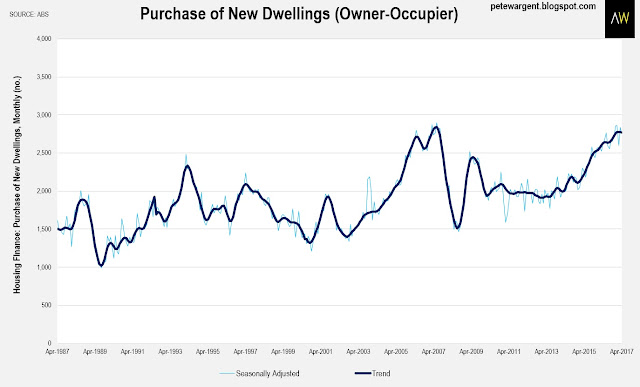 At the state level owner-occupier financing of new builds is tracking at historically high levels in all three of the most populous states. 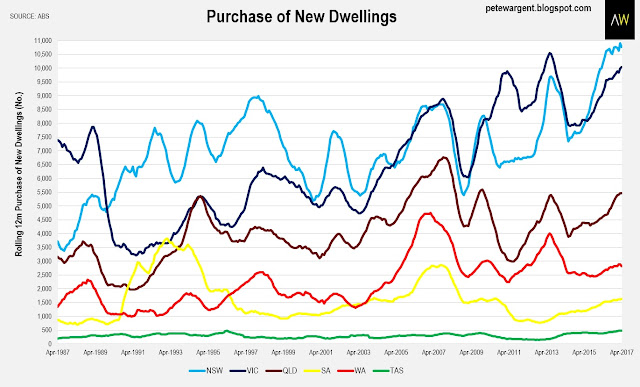 The number of first homebuyers has been sliding in recent years, following on from a huge spike during the financial crisis when a raft of incentives and grants were introduced.

Some first time buyers have been opting to buy investment properties instead in recent times, particularly in expensive Sydney, in turn depressing the number of first homebuyers recorded. 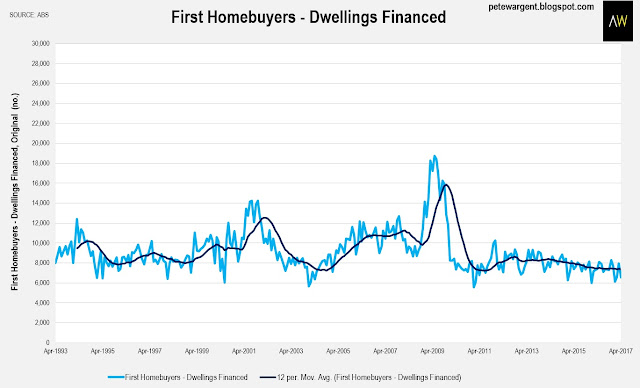 The annual number of first homebuyers has also fallen by 29 per cent in Western Australia since October 2013, with the Perth market seeing very subdued sentiment since that time. 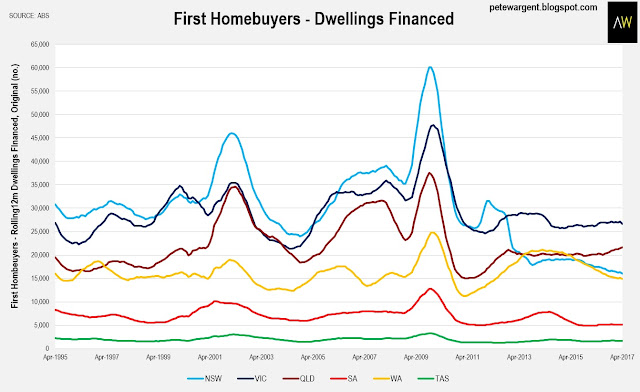 First homebuyer activity is likely to drop off between now and July 1, when new grants and stamp duty exemptions are set to be introduced in the states of New South Wales and Victoria. 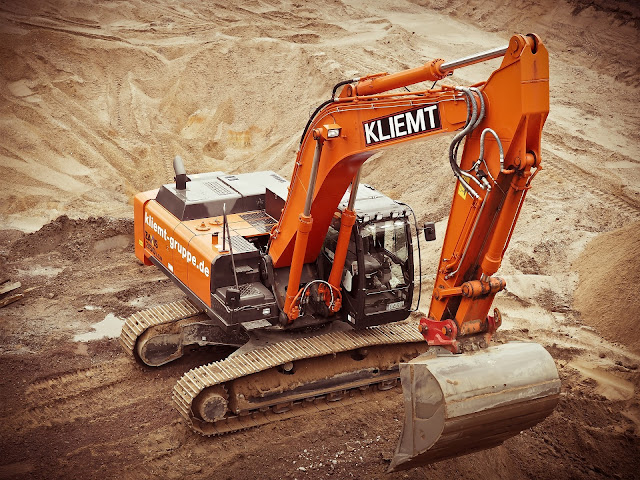