There has been much criticism of the Reserve Bank's apparently lackadaisical approach to monetary policy and the subdued economy in recent times - mainly from people like me, to be fair.

But the RBA must be feeling at least a little vindicated after a spate of improved news about the economy, particularly on the employment front.

The unemployment rate was reported at a 51-month low this month.

And so it continues today.

It was reported today that manufacturing employment has expanded by 40,000 over the past year, the strongest growth in a decade.

And the jobs outlook has brightened lately too. 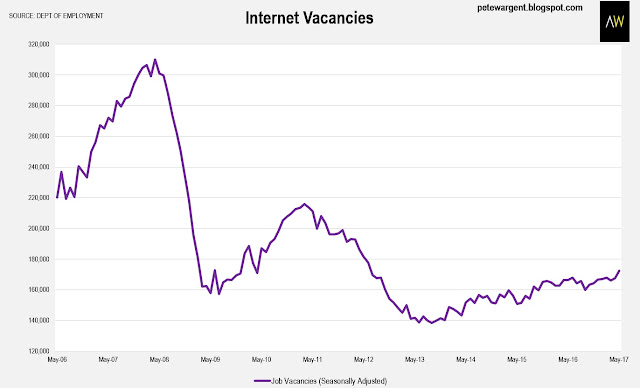 Increases have been seen across all states and territories lately, but South Australia has been the surprise standout performer. 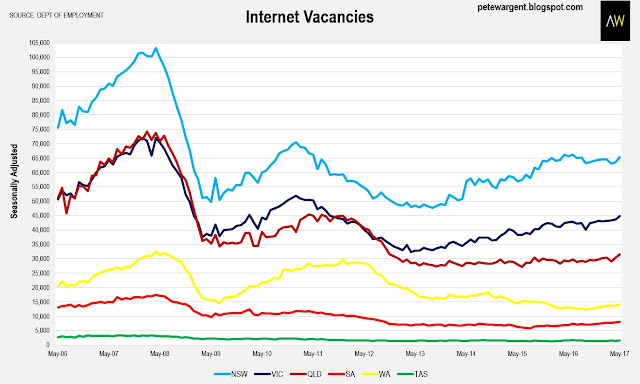 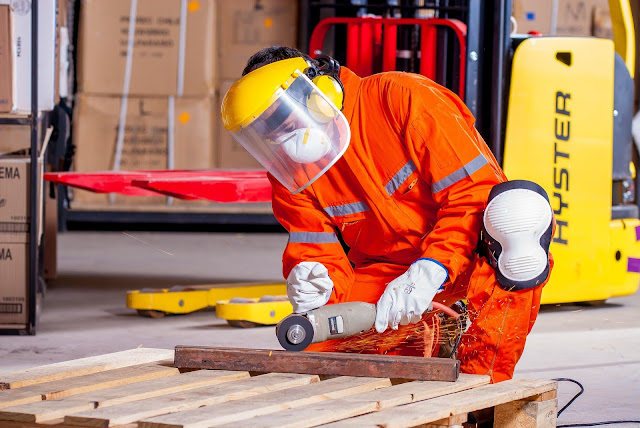