A large number of academic economists have campaigned for extending shutdowns citing 'a callous indifference to life', albeit without any actual modelling, but the latest figures from the US Bureau of Labor Statistics showed why this won't happen.

The cost to livelihoods has already become so great that the longest run in history of jobs gains was broken with a walloping -870,000 print for nonfarm payrolls in March, followed by a totally unprecedented -20.5 million in April.

For context, the previous record worst month was 2 million net jobs lost in 1945 during the WWII demobilization, while during the more recent global financial crisis the worst month saw 800,000 jobs go on a net basis.

More than 21 million jobs lost in two months is on another planet entirely from anything ever seen before, and this alone demands a plan to reboot the US economy as soon as practicable.

The longer the shutdown continues, the less likely these 21 million jobs are to come back. 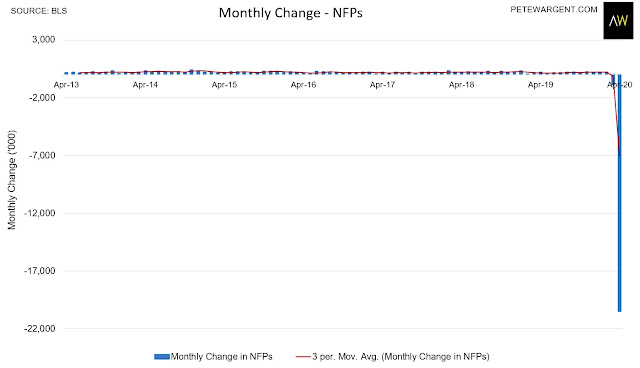 The unemployment rate leapt to 14.7 per cent, and would've been much higher and closer to 20 per cent were it not for the huge drop in participation and the highly elevated number of absent workers. 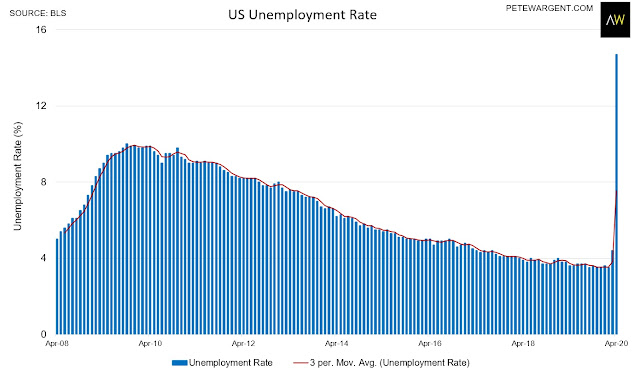 The U6 measure of underutilization, for example, was 22.8 per cent.

It's a good time to be wary of anyone brandishing statistics, and you'll need to do plenty of independent thinking right now.

As I predicted previously, for example, there was a huge boom in average hourly earnings, to +7.9 per cent year-on-year, but of course this was only because most of the redundant workers were lower paid, casuals, or in the younger cohort. 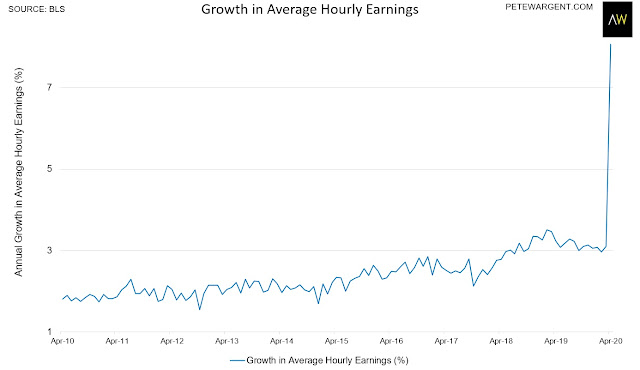 Horrendous numbers, overall, and the sooner Australia can get back to work in order to avoid befalling a similar fate the better.

Yes, there will be setbacks and doubtless some further cases of COIVD-19, but there's a massive human cost to mass unemployment too.

US stocks rallied as monetary policy settings have loosened and as the Fed stimulus pours in.

Energy has soared +65 per cent from the lows, - the Kelly Criterion in action - while the cap-weighted indexes have been driven higher by large tech stocks such as Amazon (which touched another all-time high overnight at $2,387). 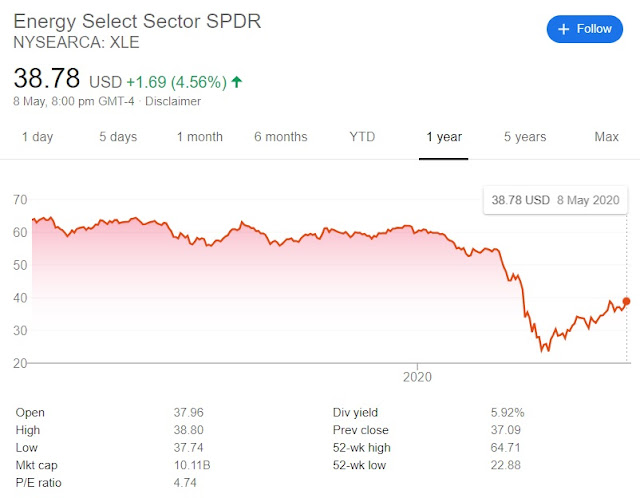 The above having been said, many sectors have been crushed, such as travel, airlines, hotels, tourism, car hire, cruise lines, and others. 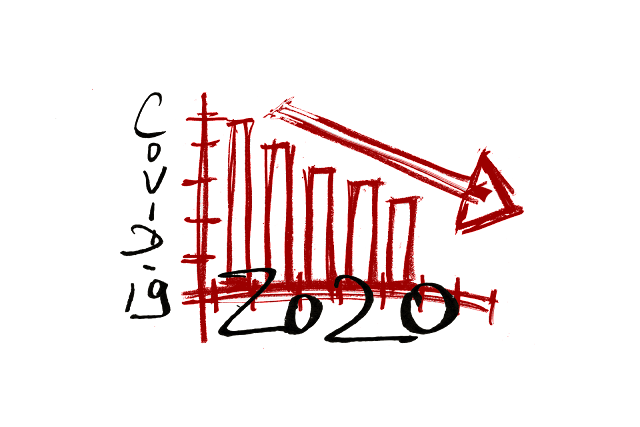