Everything surges on vaccine hopes

Strong moves overnight in most risk assets, ostensibly on somewhat vague reports of a possible vaccine being brought to market some time.

And we were off to the races! 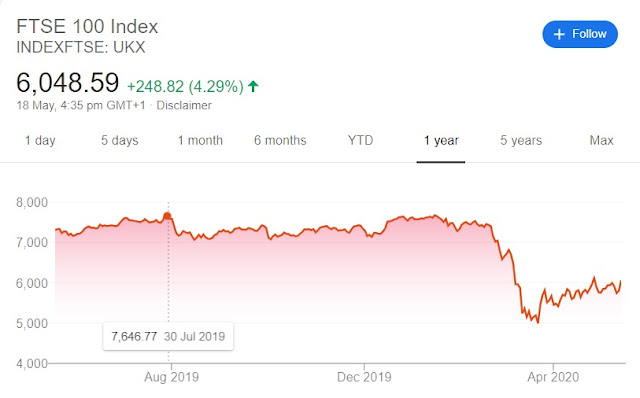 Iron ore futures were +5.6 per cent to hit record highs as Brazil's iron ore supply fails, which is positive news for Australia. 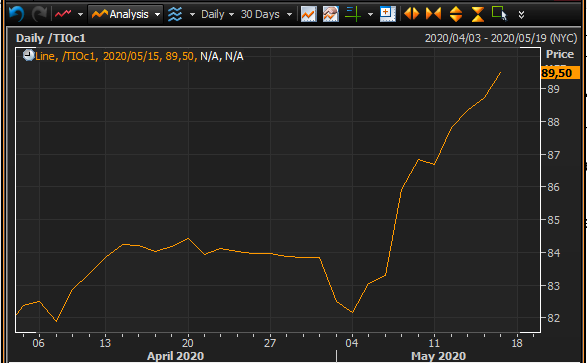 In domestic news, Australia is steadily moving towards a reopening of the economy: 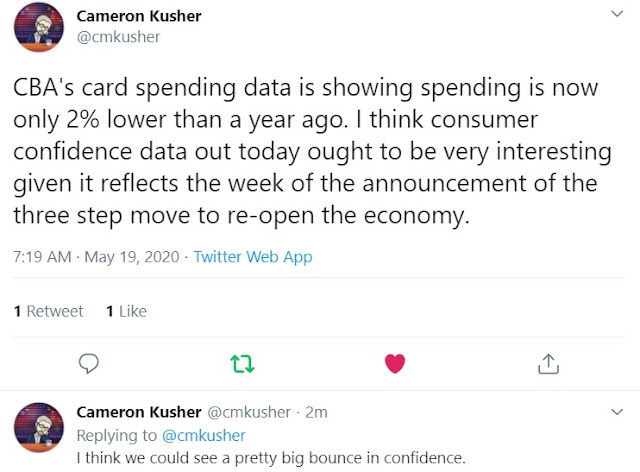 On a more cautionary note, the US Federal Reserve has warned that US Q2 GDP could shrink 30 (thirty) per cent, while the unemployment rate could run as high as 25 per cent, which is Great Depression territory.

With each passing week more and more high street brands are pulling up stumps.

Overnight Cafe Rouge and Bella Italia called in the administrators, while JC Penney announced it will shutter 30 per cent of its stores as part of its bankruptcy plan. 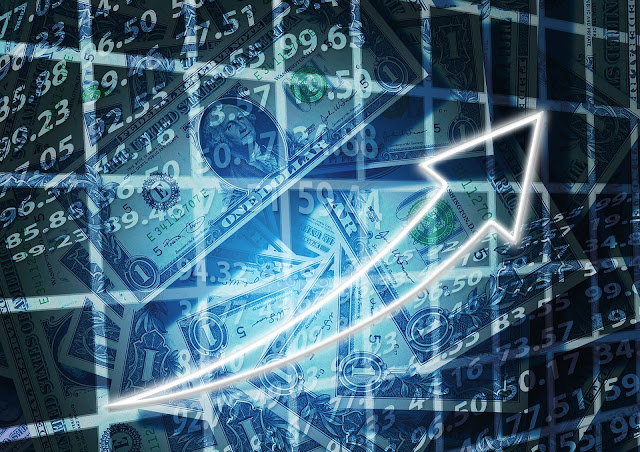