US forward PEs highest since the tech bubble

An interesting look at the S&P 500 forward PE, which now exceeds 24x for the first time since the tech bubble in 2000.

The Russell 2000 is trading at a forward PE of more than 50x, which is pretty much akin to a bubble by any other name.

The counter-argument (Sumner et al) is that bubbles aren't a real thing and this more likely reflects a permanent fall in real interest rates.

And 2021 earnings may rebound, which could put the S&P's PE ratio closer to the normal range.

And perhaps the dominance of big tech firms is seeing a shift from labour to capital, which might see US stocks hold up better than expected.

On the other hand don't forget Shiller's point about the CAPE ratio having a strong correlation with 10-year expected returns (which from this point offer a poor risk/reward ratio). 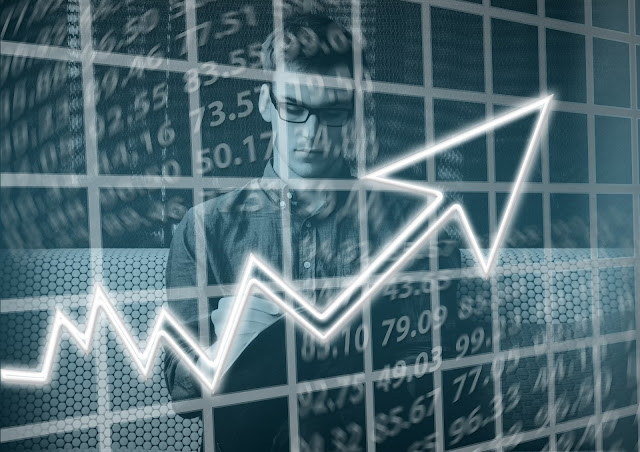