Sell in May, and go away

One of the great market aphorisms is to 'sell in May and go away'.

Is there any truth in the adage?

From 1950 to 2013 it was certainly the case that stocks returned considerably less between May through October than from November through April.

Maybe this hasn't held true so much in recent years. 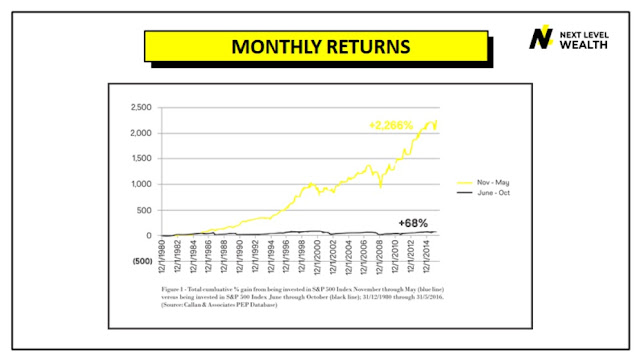 The trend may also not prove to the be the case this year, especially as it's a Presidential election year, which can muddy the waters. 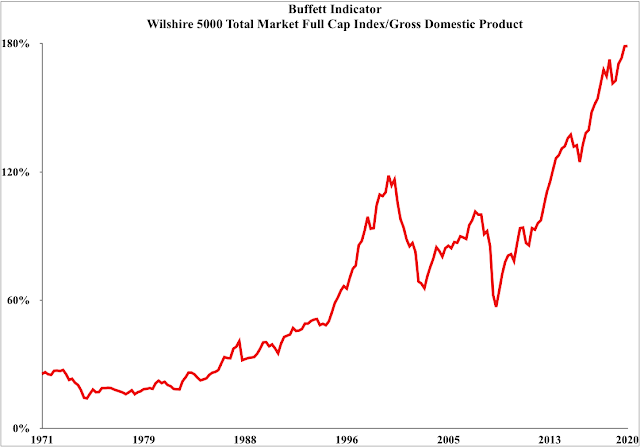 Cumulative jobless claims over recent weeks in the US have now topped 30 million.

The 'Buffett Indicator' has generally trended higher over recent decades, and you could make an argument that Gross National Product might be a more worthwhile metric than GDP in today's more globalised world.

You could also make an argument that higher valuations are justified by the relatively low returns available from fixed interest or alternative investments.

Whatever, the point is that earnings are being obliterated at the moment, while markets have to some extent defied gravity.

Such indicators clearly hold little use as a short-term market timing tool, but simply warn investors that if you pay too much then the returns on money invested will likely be crap. 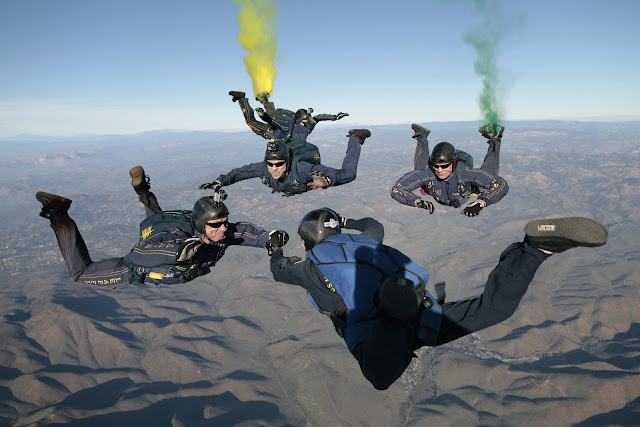