It's comfortably the largest fall since the series began in January 2006. 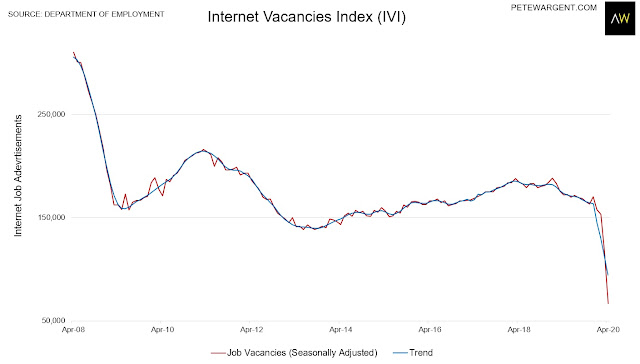 In New South Wales, vacancies have gone from 70k at the cyclical peak to 22k. 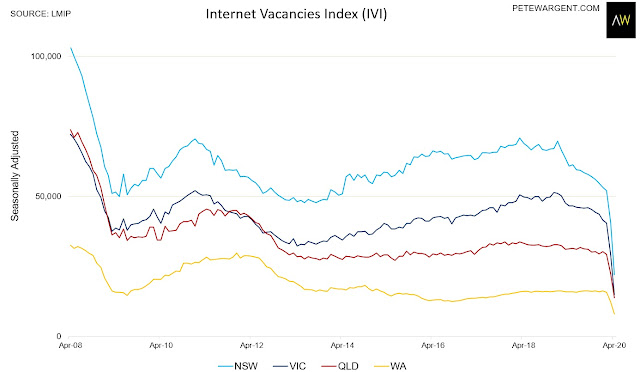 Dreadful numbers, which suggest that the unemployment rate will roughly go from 5 to 10 per cent.

Australia has done a wonderful job of flattening the curve of COVID-19 cases, to the extent that there are only 9 (nine) cases remaining in ICU. 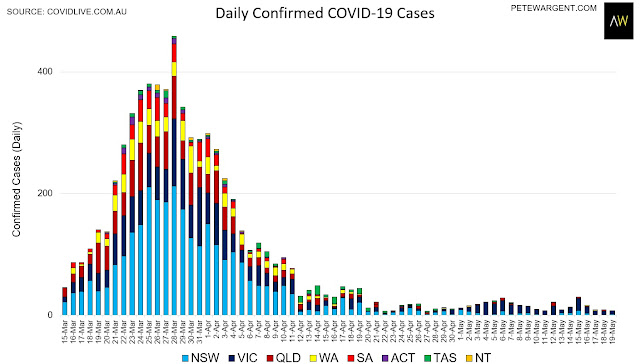 Time to reopen the economy, and then the borders...with quarantine.

Sensibly managed, Australia will be in a stronger position than ever to welcome the world's best and brightest. 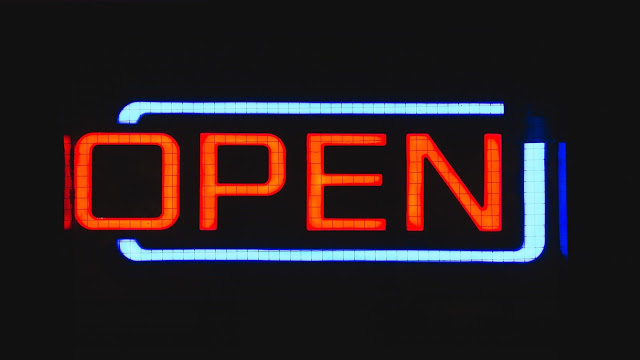