There was a large fall in listings on the property market in April 2019, largely driven by Sydney (-7.2 per cent), according to SQM Research's latest figures. 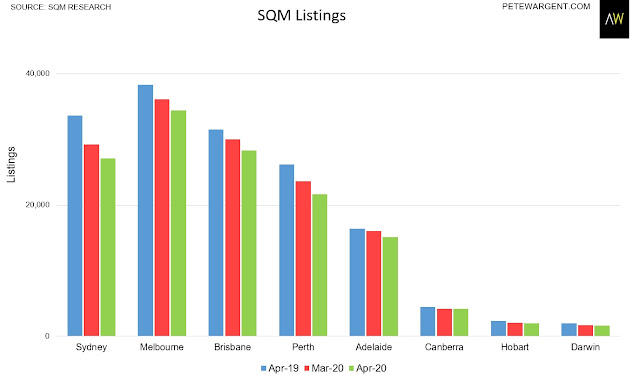 In fact there were sharp falls in available stock everywhere but Canberra in April.

There were similarly large declines recorded across many of the capital cities over the year to March. 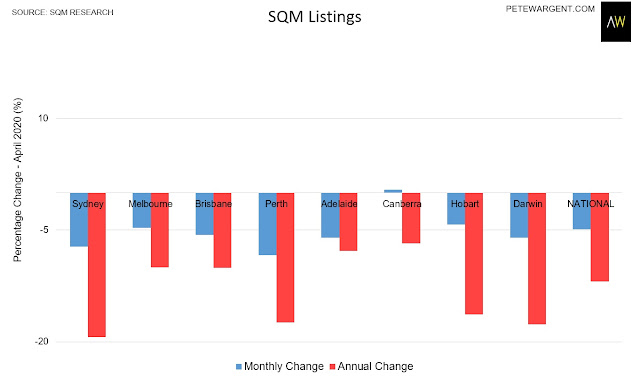 Meanwhile, Cameron Kusher at REA Group reported that property searches were up +41 per cent from a year earlier, being the biggest increase across the data series. 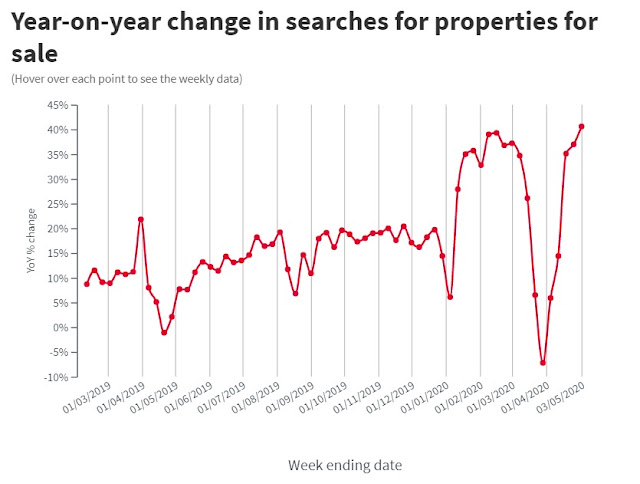 
Some of the searchers may simply be bored at home, or wondering what's happening to prices.

But a fair portion are likely looking towards the reopening of the economy and buying property again - from the diminished pool of stock - encouraged by record low mortgage rates.

SQM also reported that asking prices increased modestly both for the past week and the past month (both for units and houses). 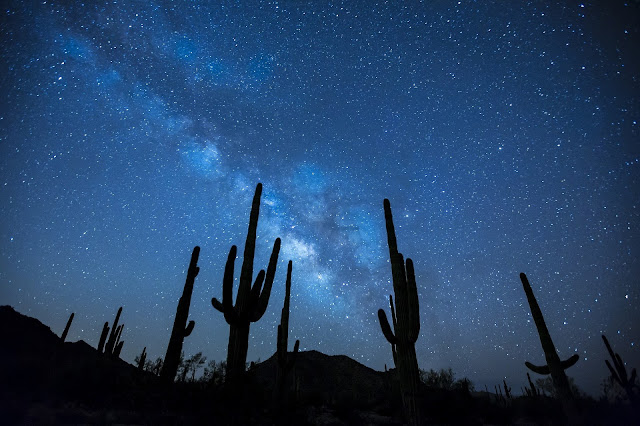