Commonwealth Bank reported a much lower home loan arrears profile as compared to many of its peers today.


144,000 borrowers opted to take mortgage holidays, according to the trading update, equating to $50 billion in mortgage balances.

S&P Global also reported that Prime SPIN mortgage arrears were flat in March 2020, with 30-day arrears unchanged at 1.41 per cent. 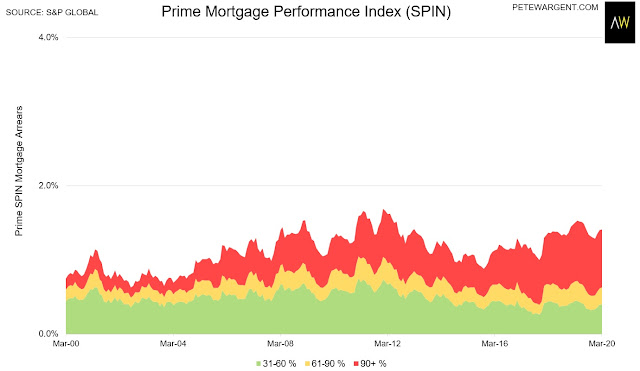 There were minor increases in mortgage arrears in the most populous states, but these were offset by a decline in the Australian Capital Territory, where 30-plus day arrears declined to just 1.04 per cent. 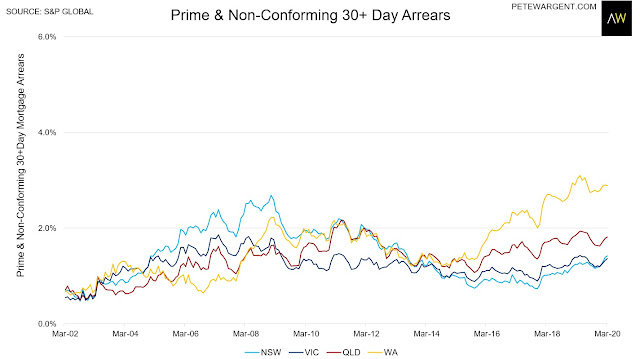 Total 30-day arrears were higher for owner-occupiers, increasing to 1.73 per cent, but remained lower for investors at 1.46 per cent. 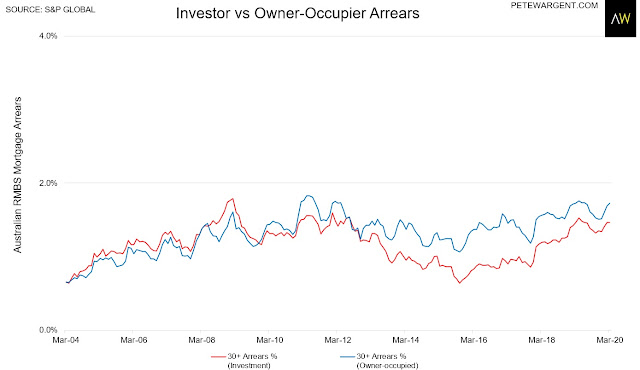 These figures only run to the end of March, so expect to see more signs of duress in the figures in the coming months. 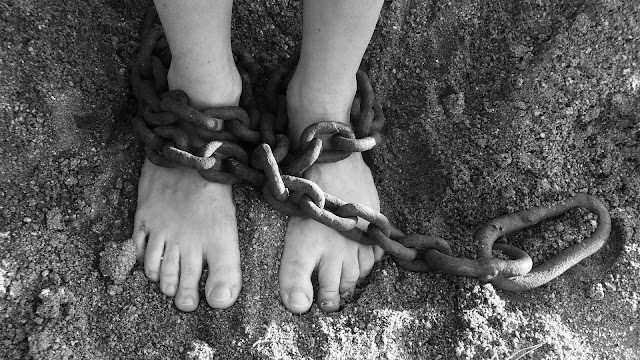