The yield trap refers to how stocks with high dividend yields can often be, erm, a trap, since the high yield is often reflective of weak share price performance or an unsustainable dividend.

It's tempting to gun for the apparent promise of a high dividend, but often misguided.

Yield is a spot figure calculated at any given point in time; but it's not the same thing as income over the life of an investment.

The same holds true for most asset classes, not least real estate.

The dividend or rental income wasn't sustainable as supply responded, and these markets utterly imploded.

Rewind to the day I was allegedly born, and a 3-bedroom cottage in Paddo would have set you back about $40,000. 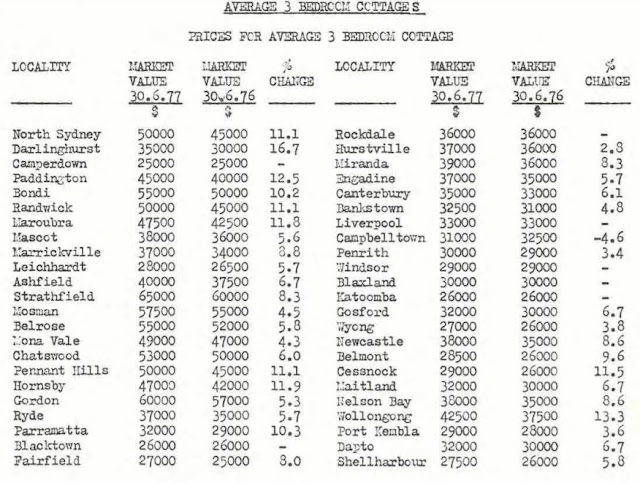 Higher-yielding investments were always available in the form of 2-bedroom apartments, for a purchase price set about 20 per cent lower.

The higher yield partly reflected that units were often more modern - as well as the cheaper purchase price - but also less scarcity value. 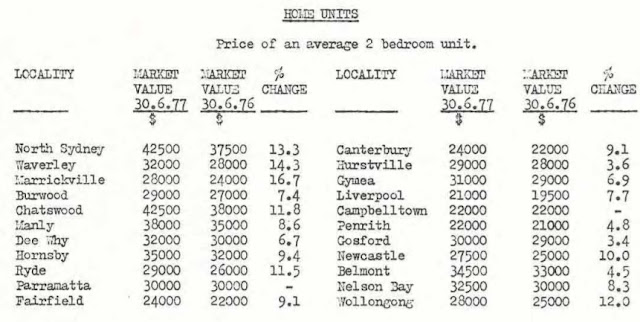 It's no secret that land and house prices have always appreciated fastest in Sydney's inner ring, ahead of apartment prices and blocks on the outer - the Valuer General dutifully reported as such in typed font for years in its famed 'Blue Book' annual compendium.

AHURI and the Reserve Bank of Australia periodically note the same thing. 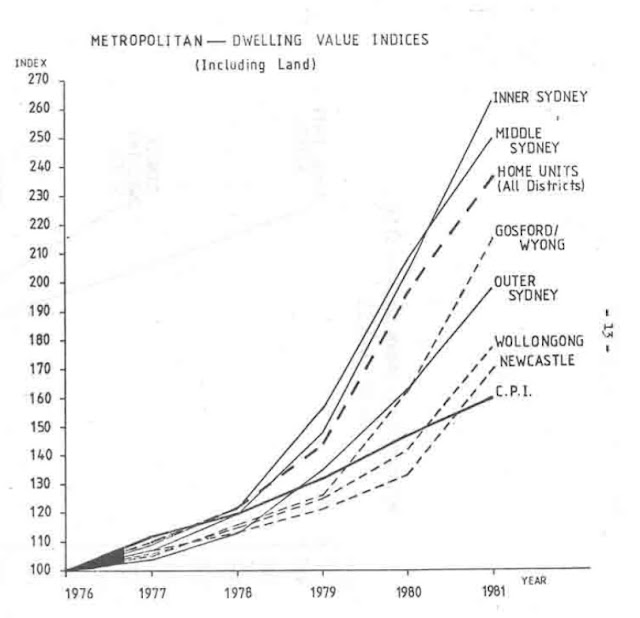 Roll forward to today and with a bit of a refurb your 3-bedroom cottage in Paddo rents for about $1750/week ($91,000p.a.) while the 2-bed unit would be doing pretty well if it generated just 40 per cent of that amount.

Meanwhile the cottage costs at least double what the apartment does, probably more, so house prices have continued to outperform too.

Conventional housing market economics suggests that as prices increase supply should respond, but in the case of inner Sydney land this obviously cannot be so, at least until some brainbox decides to build out on to the harbour.

In fact, the Census figures appeared to show that the number of houses in Sydney's inner ring is actually in decline as they make way for more and more, and more...and more apartments (in some areas more than others, 'tis true). 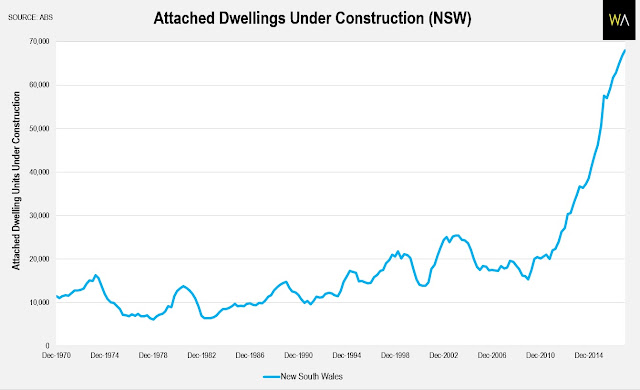 Yield is important for serviceability, but it's by no means the same thing as income over the life of an investment.

And don't get me wrong, my portfolio has several apartments in inner ring Sydney.

But still I know what I'd rather own! 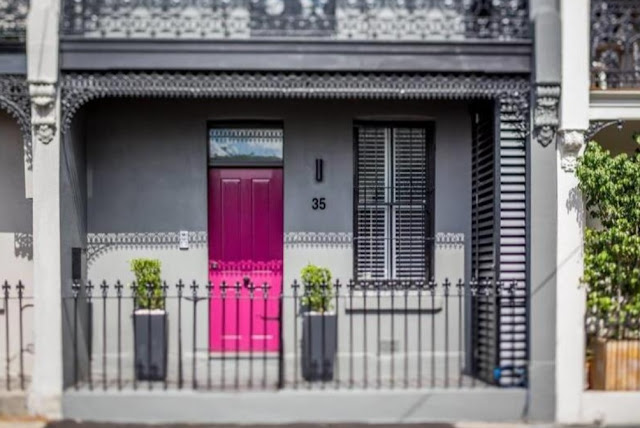