Skilled job vacancies advertisements rose for an 18th consecutive month according to the Department of Employment, for the first time since March 2011. 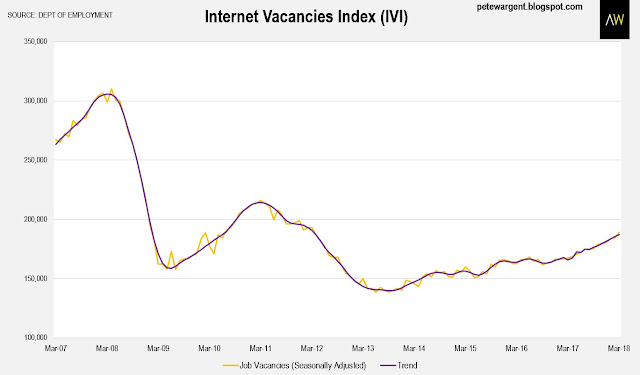 Conditions improved everywhere, especially Western Australia, although South Australia was the notable laggard, with only a small annual change in vacancies.

Things are certainly looking up, slowly but surely, and when the economy improves often so too does immigration rise.

Indeed, the number of permanent and long term arrivals hit the highest ever level in February 2018 at 105,630, in turn sending the annual total to a record high of 788,260.

If you've ever wondered why Melbourne's supposed oversupply of housing never materialised, here's why. 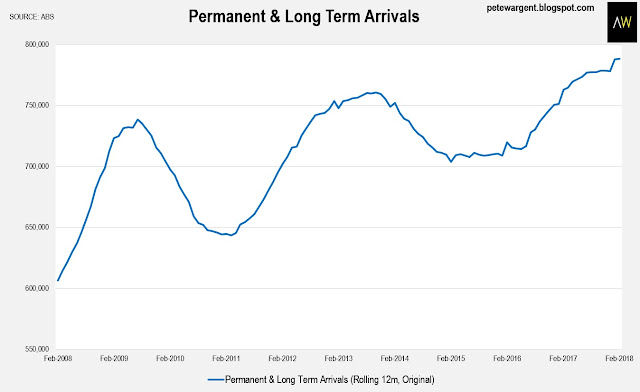 February also played host to a tourism bonanza in honour of Chinese Lunar New Year, with a record 226,900 Chinese arrivals in the month. 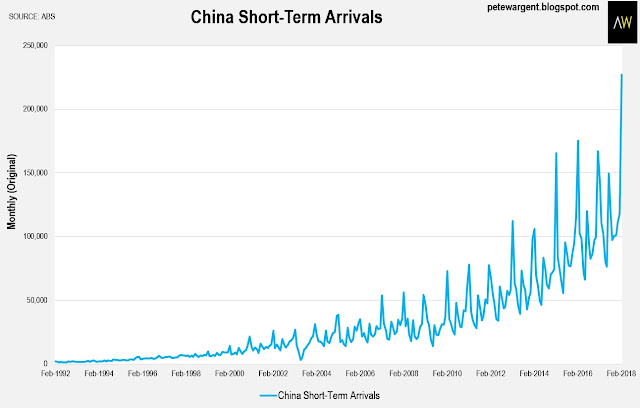 Including arrivals from Hong Kong there were more than ¼ million visitors in just 28 days.

With 1.4 million short-term visitors over the year to February it's no surprise that China grabs the tourism headlines, though there were also record arrivals from other countries, including India at 311,500. 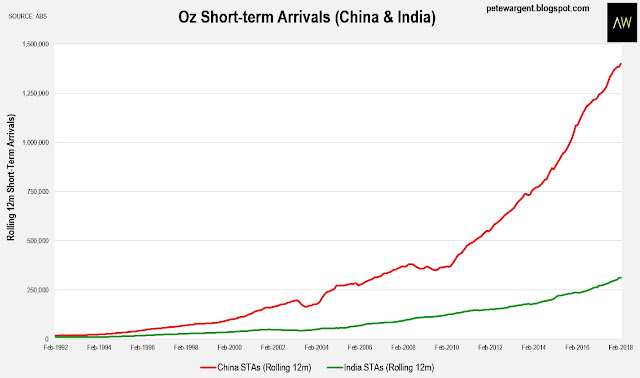 February is also a key intake month for international students, and education arrivals were also extremely high at 111,500, although this was just a notch below the record high for a month set in February 2017.

Annual arrivals were above 564,000, but these numbers need to be treated with a little care due to double-counting. 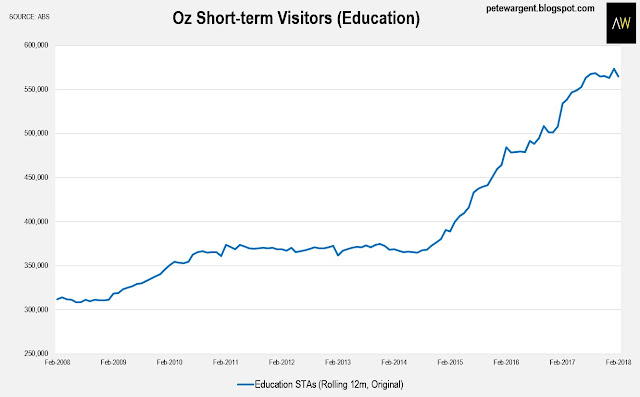 Lots of moving parts here, but the big picture is very strong demographic flows, especially into Sydney and Melbourne, coupled with booming tourism for Australia. 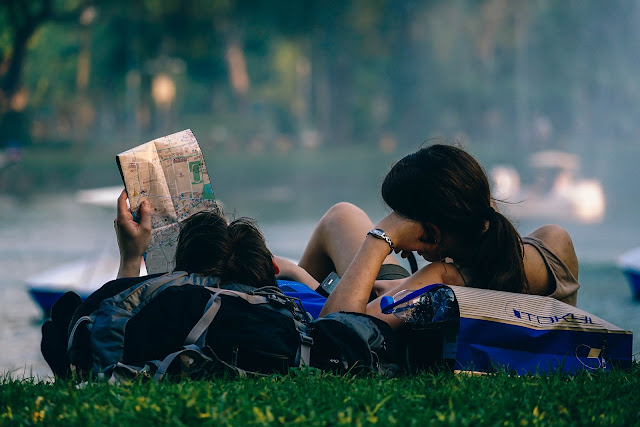