There's so much more commentary around than there used to be that I should probably direct a bit more attention to trying to blog about things that don't get a whole lot of coverage elsewhere.

Here are a four things that sprang to mind last week.

Firstly, it looks to be as though household debt might feasibly peak at around 1.9x annual household disposable income.

It was a front page splash a little while back when UBS reported that Australia's household debt to disposable income ratio was shockingly high at 2x and projected that it would balloon all the way out to 2.05x.

Then again it seems almost everything UBS reports about Australian housing is front page news these days.

In the event it turned out that not only was this not to be the case, the actual ratio was in fact just 1.88x.

The Australian Bureau of Statistics (ABS) confirmed a misaollocation of household debt in its data, which in turns flows through to the derived ratios.

Interest-only mortgage lending also really began to plummet in the September 2017 quarter and continued to do so thereafter, so in my best estimates the debt ratio won't get anywhere near 2x.

You'd think this might get a bit more airtime than it has after all the preceding hullabaloo, but debt being revised lower isn't much of an attention-grabbing headline. 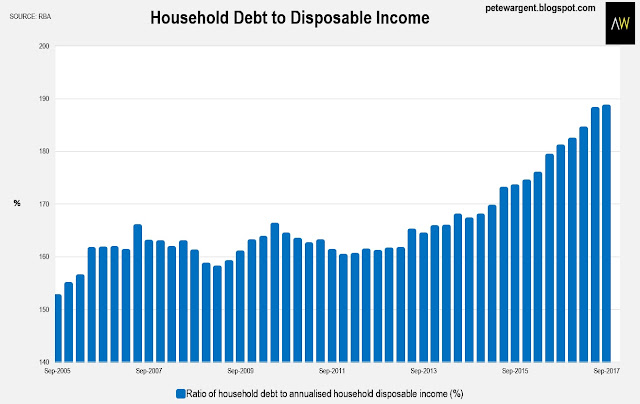 Secondly, last week the ABS reported its Household Finance & Wealth statistics for the December 2017 quarter, which showed household wealth soaring to $10.2 trillion (this did get some great coverage from Commsec, with its outstanding daily analysis as always). 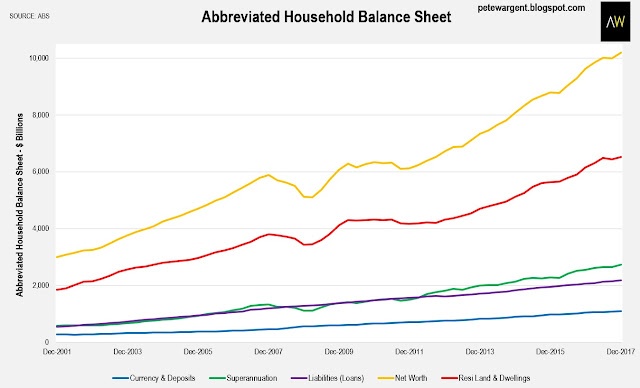 This put Australia's estimated average net worth per capita at more than $411,000, representing a new high with average wealth up by about $16,000 in 2017, though global stock markets perhaps look set to take a hit in early 2018.

Many commentators believe Australia is lacking in potential drivers of growth, yet we're sitting on a greater average household wealth than any other country in the world bar Switzerland, so a few tweaks on the right policy levers could potentially unlock plenty of consumption. 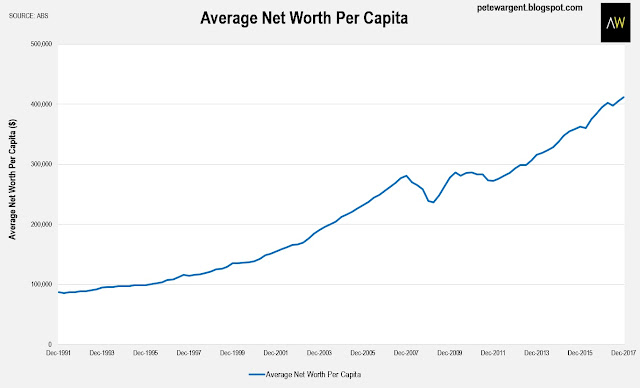 While you have to make a few assumptions to work out exactly what might happen next, it seems quite possible that the household debt ratio could soon begin to fall, from the already-revised lower level.

A recent stock market release from the Commonwealth Bank of Australia (ASX: CBA) noted that more than a quarter of its interest-only loans will roll off this year, with some existing borrowers voluntarily opting to switch to principal and interest mortgages for the cheaper rates.

Thirdly, then, while there has been a lot of focus on BBSW rates this week, partly of a result of switching to cheaper mortgage rates the derived household interest payable to income ratio was actually lower than a year earlier by the end of 2017 at just 10.2 per cent. 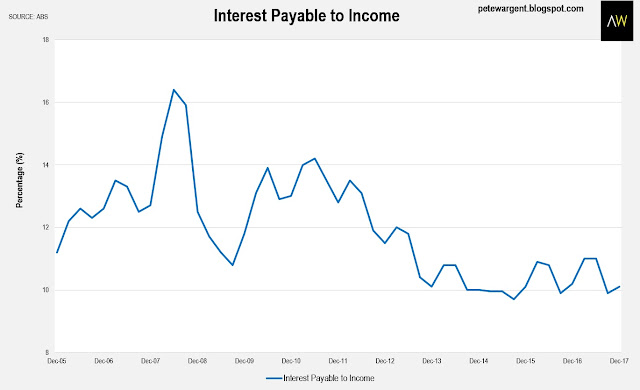 Another factor which might help to push the household debt to income ratio lower by the end of this year is that average earnings are now rising again at the fastest pace since 2014.

Greater Sydney, which now has an annual average unemployment rate of just 4½ per cent, is leading the way in terms of the earnings recovery.

The cost of living has an impact on the ability of households to pay down debt and consume, of course, but today's monthly inflation gauge recorded a very modest +0.1 per cent increase, and that followed a -0.1 per cent decrease in the preceding month.

There's been plenty of talk about rising living costs as a result of supply shocks, but as more households shift their focus to paying down debt it seems mighty hard to visualise core inflation getting anywhere near to the top of the target 2-3 per cent band over the next few years.

In any event, if the money supply is any worthwhile precursor at all to inflationary pressures, the growth in M3 hit its lowest levels in a quarter of a century at the last count. 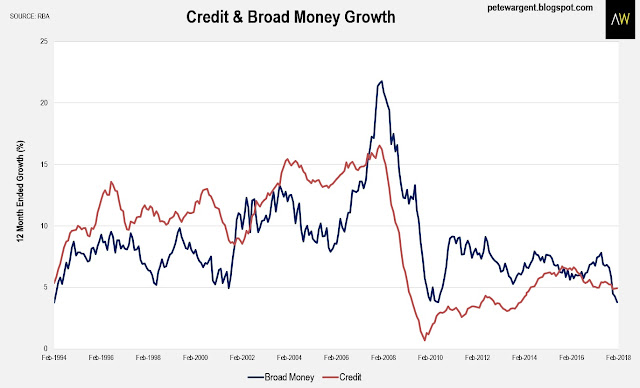 Fourthly, and a final point of note from the Household Finance & Wealth figures, cash & deposits have soared all the way to $1.1 trillion, so on a net basis household debt ratio has scarcely budged in a dozen years.

It's interesting to consider that the Reserve Bank has been monitoring household debt ratios closely as part of its monetary policy stance, but it has now transpired that previously reported debt ratios had been overstated.

Arguably the trajectory is more important the absolute level of debt, so it will be very interesting to see if the household debt ratio begins to decline by the end of 2018.

Certainly it doesn't look set to rise much from here. 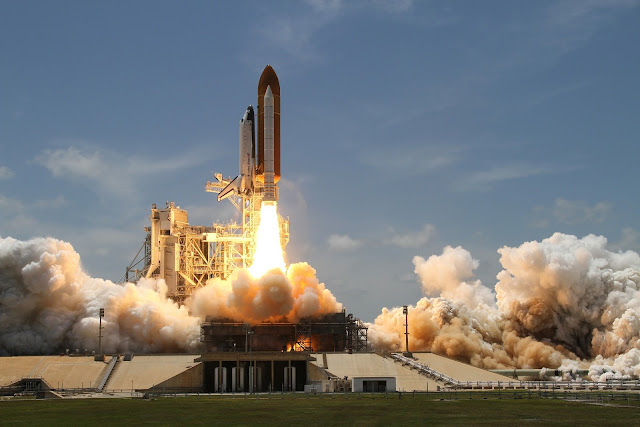