The vacancy rate for Canberra has fallen from 2.5 per cent in mid-2015 when it was announced in the Barr Budget that there would be significant rate rise and land taxes imposed in the Australian Capital Territory (ACT).

While there are rentals on the market, the methodology picks up rental properties vacant between leases for a period of time and acts a viable leading indicator for markets that are tightening or easing.

With investors looking elsewhere, SQM reports that median asking rents for houses in the ACT have increased by +29 per cent over the past 3 years to $617/week.

That makes Canberra the second most expensive capital city after Sydney at a $738/week median asking rent for houses. 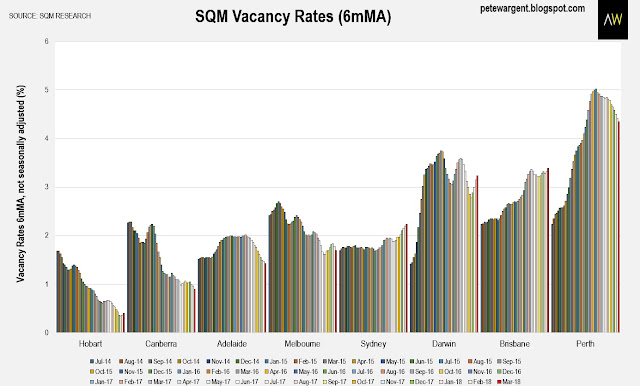 In Hobart the chronic shortage of rentals has eased a little over the past two months, if only a little.

Melbourne has a relatively tight vacancy rate at 1.4 per cent, while in Sydney the vacancy rate of 2.3 per cent is being reflected in relatively flat rents overall, including a slight decline for median house asking rents.

The Perth market continues to pick up steadily from its nadir. 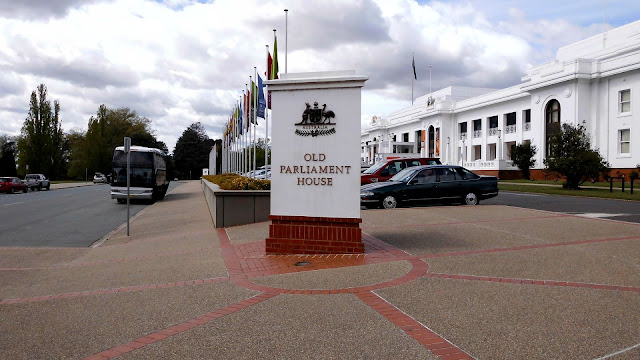