There were also revisions stripping away -50,000 from the previously reported gains in January and February.

Looking through the noise, the 3-month average growth remained reasonable enough at +202,000. 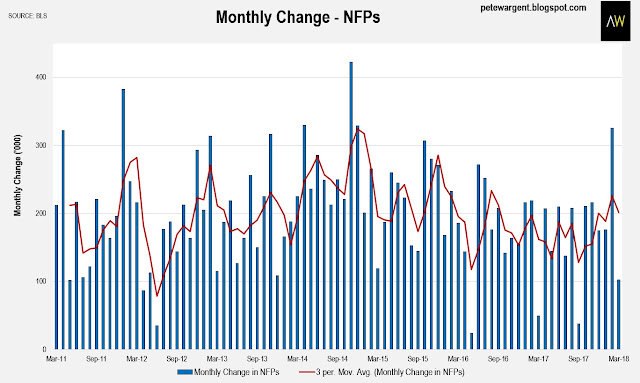 The unemployment rate was steady again at 4.1 per cent. 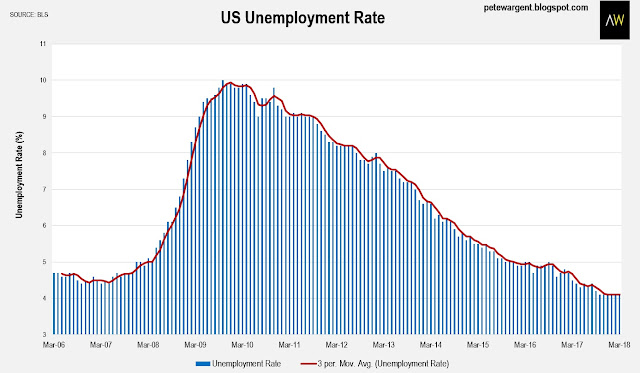 And wages growth is still looking to grind its way higher - with the annual increase up to +2.7 per cent - but not at an alarming pace. 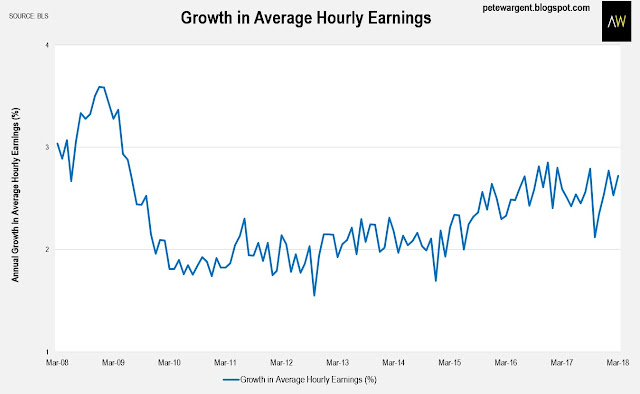 Overall, a much softer result for March, but probably not one that will change the outlook too much, with US interest rates still deemed likely to be heading higher, but gradually.

The Fed has slowly been raising rates since 2015. 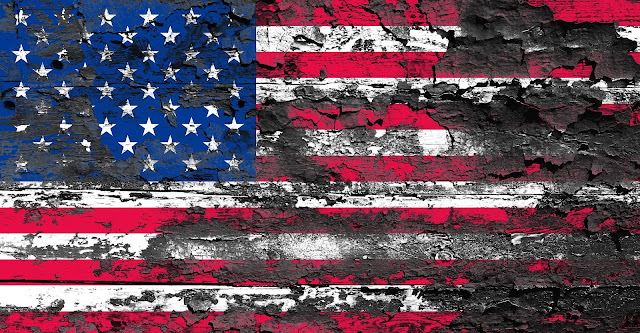