Haven't checked in on UK house prices for a while.

That's the highest figure ever recorded. 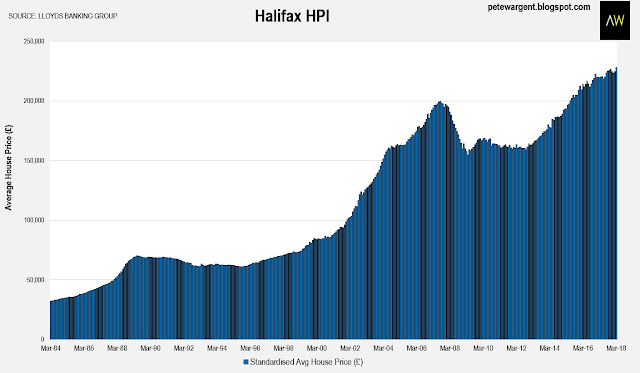 Prices for the first three months of the year were +2.7 per cent higher than a year earlier.

Halifax also reported that mortgage affordability was at the best level in a decade.

However, mortgage rates would almost certainly have to rise from where they have been - which is to say at incredibly low levels. 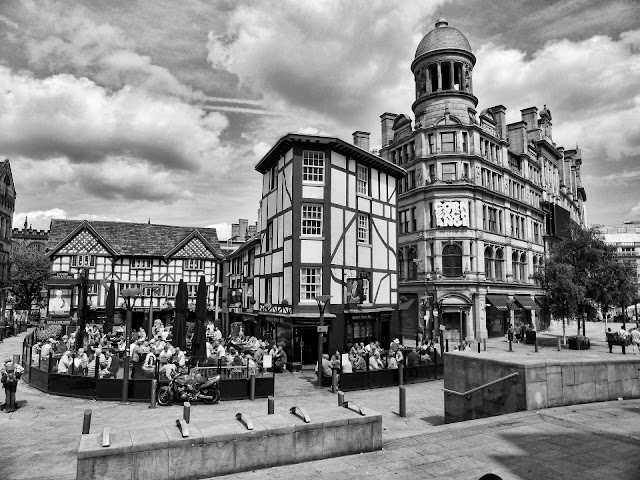