Sydney listings up, up, up 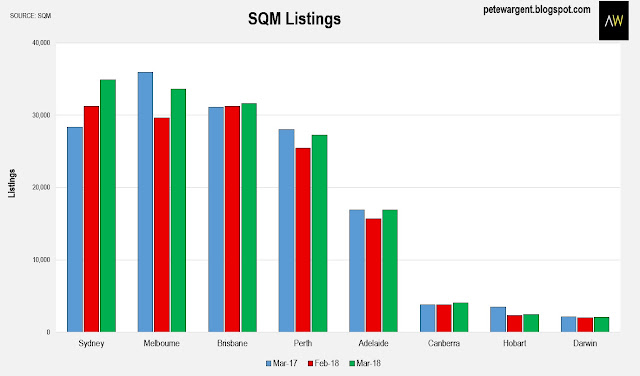 Sydney's listings are up by 23.2 per cent year-on-year.

Hobart saw a seasonal +7.8 per cent increase in listings in March, but at just 2.479 listings are still way lower than a year ago. 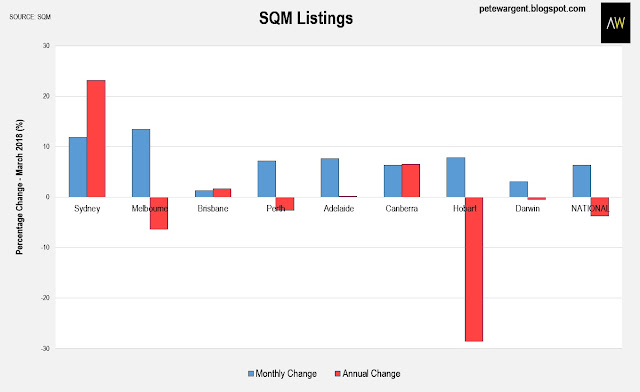 Nationally listings were -3.8 per cent lower than a year earlier at 338,113, in part thanks to annual declines in Melbourne, Perth, and Darwin.

Asking prices for houses in Melbourne have soared and are now over $1 million, while in Sydney they were +2.3 per cent higher over the year at $1.37 million.

Asking prices for units were higher year-on-year in both Sydney (+6.2 per cent) and Melbourne (+14.3 per cent). 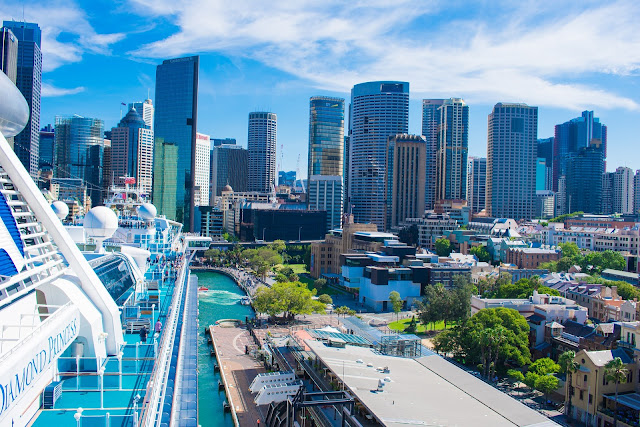