When you think back to the tech wreck and all the crazy stories about companies with no earnings being bid up to the sky, you might think: imagine living through something like that!

It started with cyrptocurrencies with names we'd never heard of, but now we're moving into stocks... 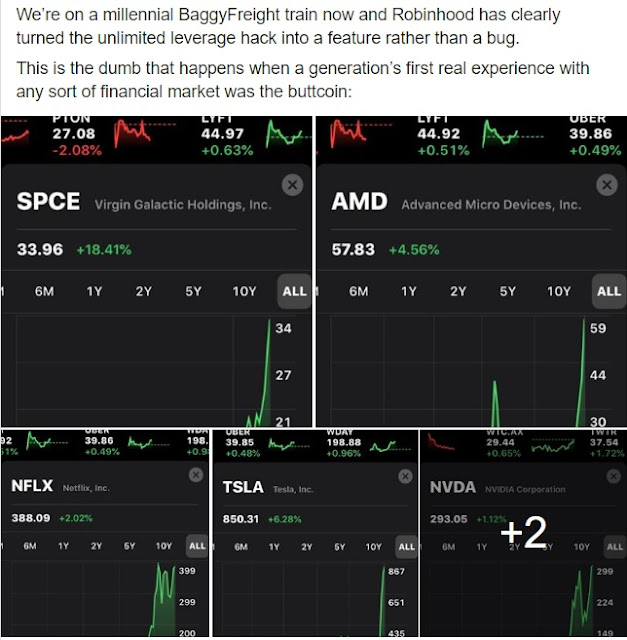 Late last year some users of the commission-free trading app Robinhood found a glitch which allowed them to use unlimited leverage, and naturally dollars began to flow into the hot stocks.

The Robinhood debacle was symbolic of a wider shift into the rampant speculation market phase.

Some of the discussions on the chat forums literally defy belief.

Flick of the switch

You could pick any one of a thousand ways to measure these things, but the end result will be the same, because in short run markets are a voting machine, and in the long run they're a weighing machine. 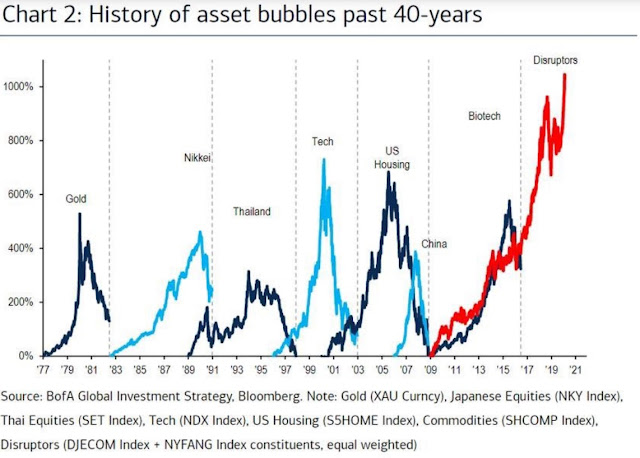 In other words, in the short term speculative money flows toward what is presently popular, but at some point a switch is flicked and rational thinking returns, so markets begin to look at what a realistic valuation should be.

Unfortunately humans invariably fail to learn from the past, so we're doomed to repeat it! 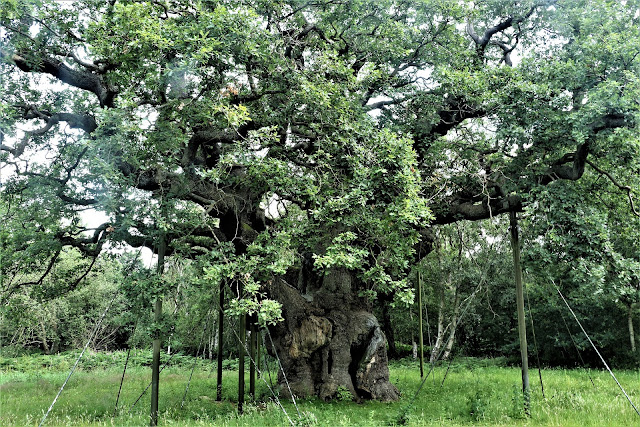