The prospects for the first quarter of 2020 appear to be similarly bleak. 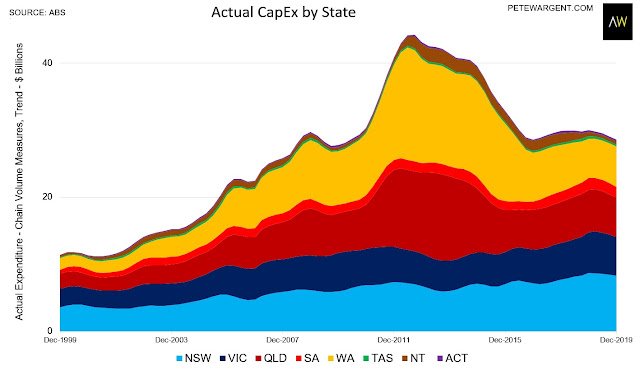 Mining capex is finally off the mat and trending slowly higher, but unfortunately services investment has gone into reverse gear with business confidence having been undermined. 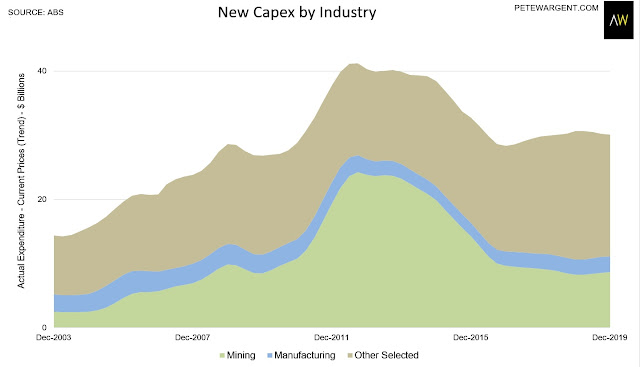 There was an optimistic year-on-year improvement in capex plans, but it's hard to place too much weight on these estimates given the potentially severe disruption to the global landscape now underway.

To date there's no sign of any slowdown in virus cases, with today marking a new high in the number of confirmed cases outside China (wherein data is generally considered to be opaque).

Opening calls for European markets look ugly again, and there's been some sharp moves in Fed funds pricing, with a cut priced in for April, and two by July. 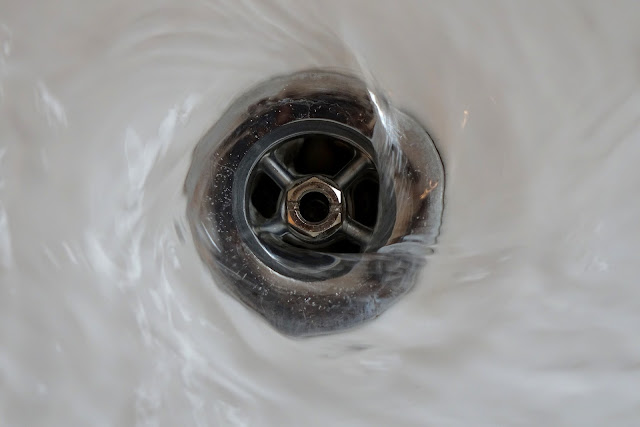