There was another relatively sedate 0.3 per cent growth in monthly housing credit in January, despite the solid increase in new lending flows, as more owners opt to use lower rates to pay down debt faster.

Annual housing credit growth was a little higher at 3.12 per cent, having bottomed out two months earlier. 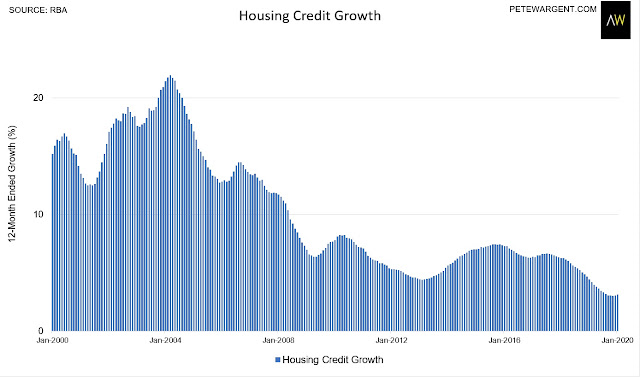 Up until the end of January there was still little evidence that the rebound has been driven much by investors, with homebuyers dominating the figures. 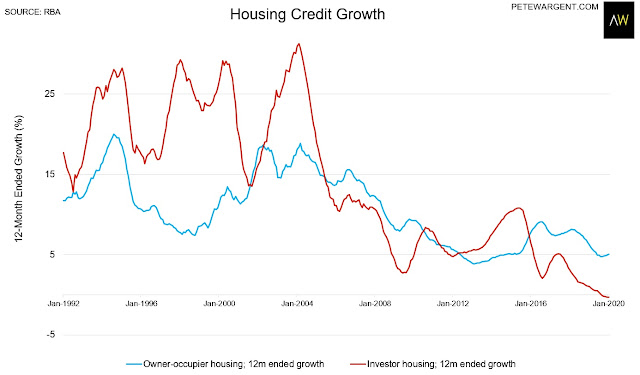 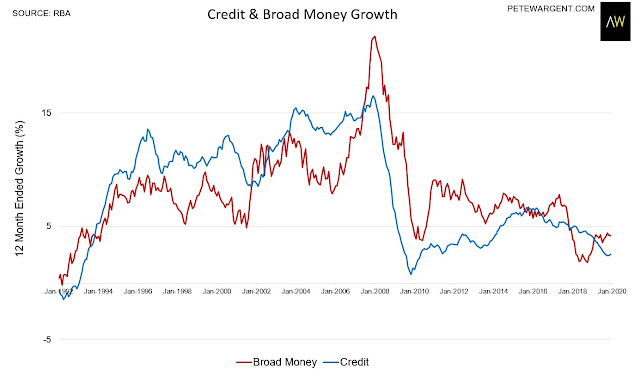 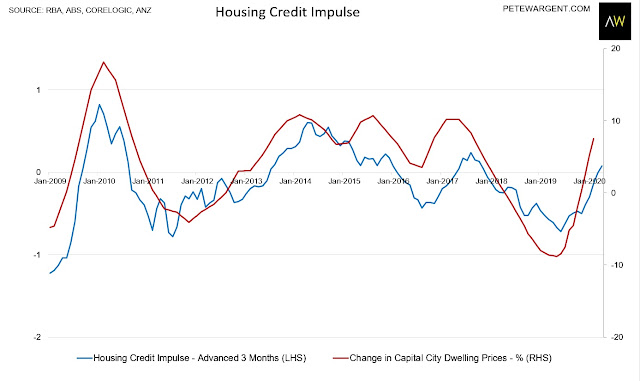 Fixed mortgage rates are now available from record low levels, although it's wise to seek the counsel of a licensed broker since all products are not made equal.

Forecasts for both Q4 2019 and Q1 2020 are very weak due to all of the domestic and global disruption to travel, consumption, supply chains, investment, construction, and trade, bringing further policy stimulus into sharp focus.

Subtracting that growth for the economy leaves not a lot but government spending. 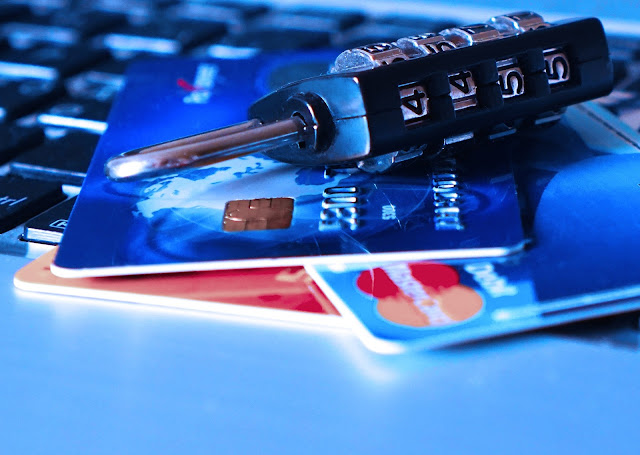