Despite the extreme Big Dry, up until December 2019 tourism was still faring surprisingly well in Australia, at least in terms of the number of visitors.

Chinese tourism had already begun to roll over, however, even ahead of the enormous impact of the coronavirus in the new year, but this slack was picked up by cricket-loving Kiwis and tourists from other parts of Asia in December. 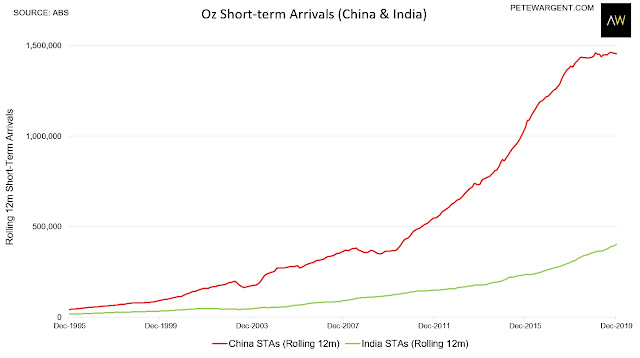 I was at Changi Airport last week and I've never seen it so quiet; it was abundantly clear that many are opting not to travel unless they must.

China is Australia's largest and most lucrative source of tourism, and one can only expect there will be a tremendous slowdown in visitors from China in Q1 lying squarely ahead. 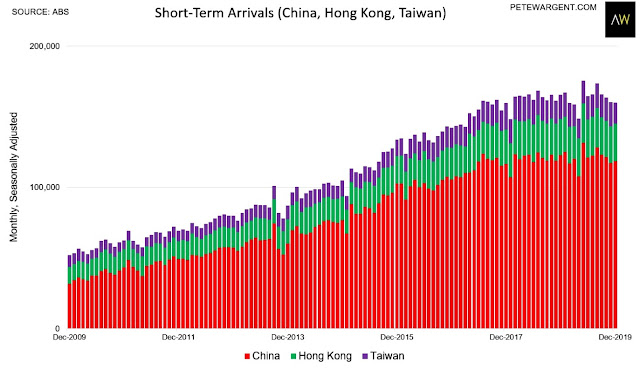 Education arrivals, also largely hailing from China - as well as other parts of Asia - were at a record high in the 2019 calendar year.

And this is a sector which will be hit hard in the first quarter of 2020, as students cannot return from China after the Xmas break. 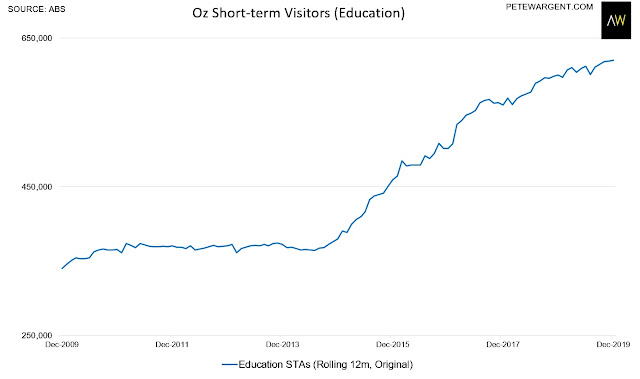 Despite the above, Australia's population growth continued at a rollicking pace through 2019, with gross arrivals (my bad) tracking at a record high.

Net of permanent and long-term departures, net migration was running hot at around +294,000 for the calendar year, implying total population growth not far shy of +400,000 after accounting for the natural increase in the population.

Australia's population clock is now above 25.6 million, according to the ABS:

Before then, though, Australia is facing a negative quarter of growth, and possibly further challenges beyond that. 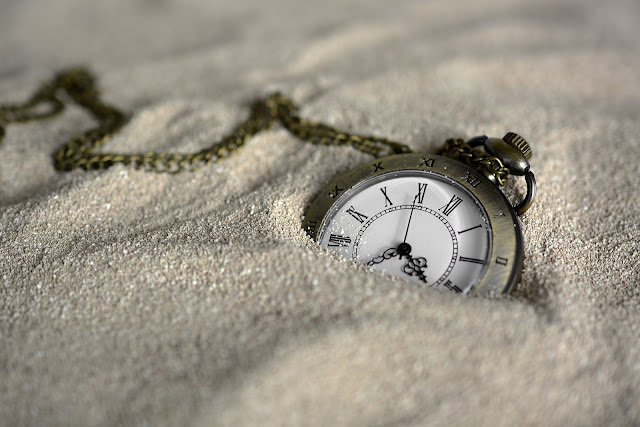