The RBNZ has found that with more leverage around these days there's an asymmetric wealth effect, meaning that there's not such a noticeable boost to consumption on the way up, but a nasty drag when asset prices fall. 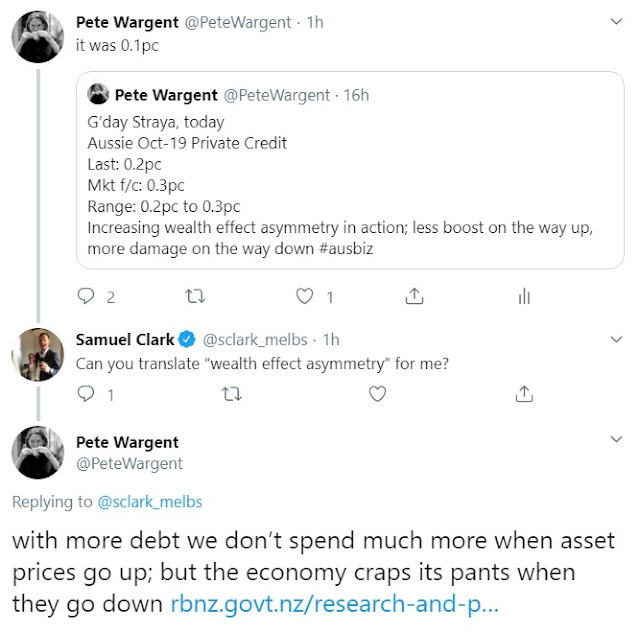 The Reserve Bank in Australia has noticed the same thing over the past couple of years, and will need to revisit and update its housing market/consumption models accordingly.

With any luck, this will discourage further 'leaning against the wind' over the next couple of years and encourage a more concerted drive towards full employment and income growth, both of which have been MIA since the financial crisis.


The RBA released its latest Financial Aggregates figures today out to October 2019.

This is one of the least accurately reported data series on the Twitter and elsewhere, so let's have a look and see if I can avoid falling on my own sword. 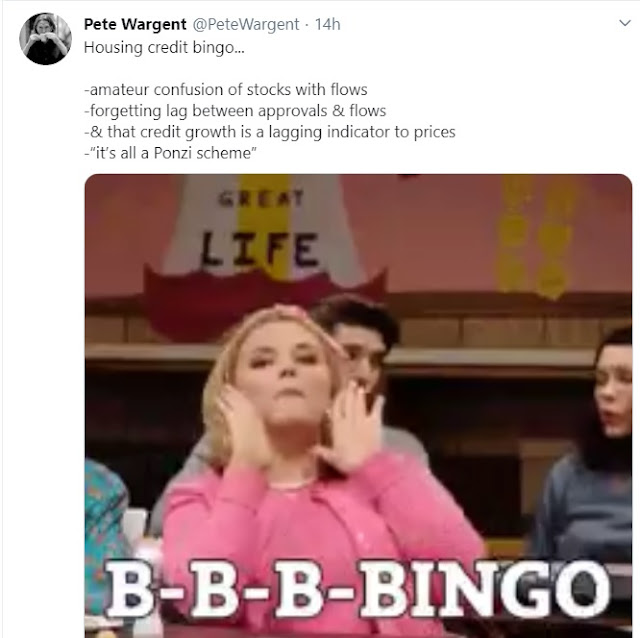 Credit growth was just 0.1 per cent in October 2019, bringing the annual pace down to 2½ per cent, which is the lowest annual growth rate since April 2010. 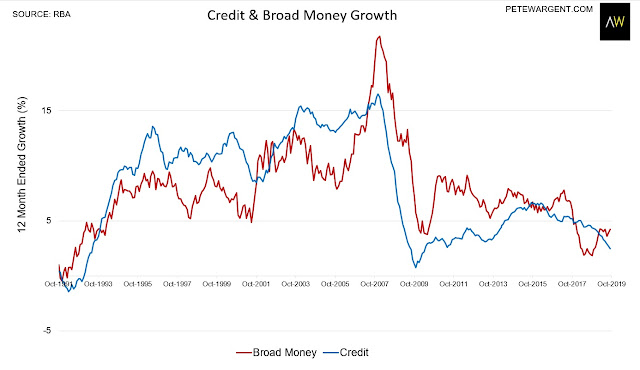 Personal credit growth was sharply negative again, bringing the annual pace down to an alarming -4.7 per cent.

One of two things must be happening here.

Either personal credit growth is imploding, or buy now pay later (BNPL) providers have taken away from credit card use and other traditional forms of personal credit.

It's probably a bit of both.

Zip estimates that BNPL now accounts for about 17 per cent of retail transactions, so that's likely to be a factor. 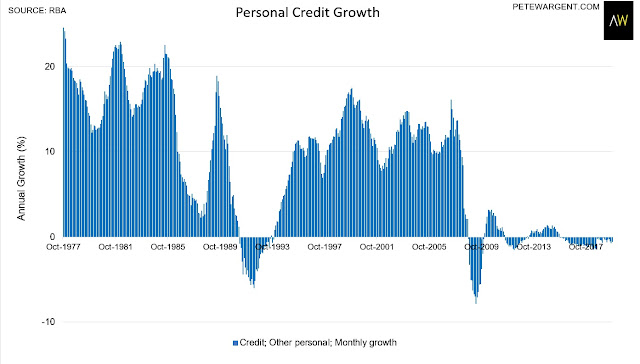 
Annual housing credit growth slowed marginally from 3.06 per cent to 3.04 per cent, which is the lowest level on record, but the monthly figures confirmed that the bottom is now in. 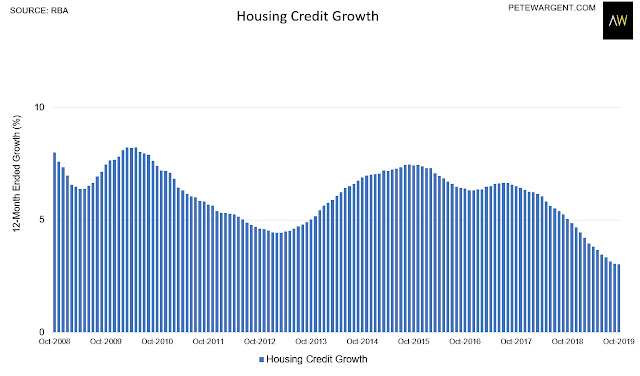 As predicted earlier in the year, the rebound in credit growth will all be driven by homebuyers as more investors snap on to P&I loans and accordingly pay down debt.

In fact, investor credit growth is now in negative territory year-on-year, which has never happened until this cycle, even in the depths of our darkest recessions. 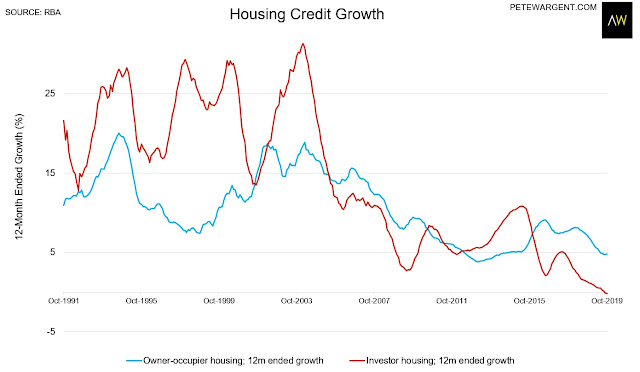 I'm sceptical as to whether you can use a credit impulse to predict (or even explain) housing price changes, especially given the shifting composition of loans, demographics, and the impact of foreign capital. 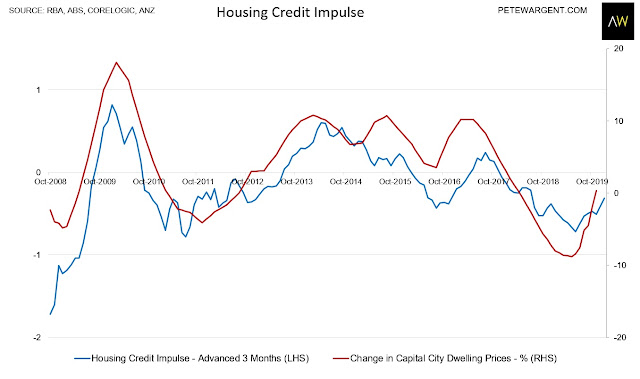 CoreLogic will report a strong post-election rebound in housing prices on Monday.


Business credit was also negative in October, dragging the monthly result for total credit growth down yet further.

Aussie regulators pulled off a masterstroke in reducing the stock and flow of interest-only loans so swiftly and effectively, defying expectations in doing so.

With both investor and housing credit growth running at record lows, and inflation forecast to miss the target for a credibility-stretching 6 years consecutively, the focus should hopefully now been on targeting full employment. 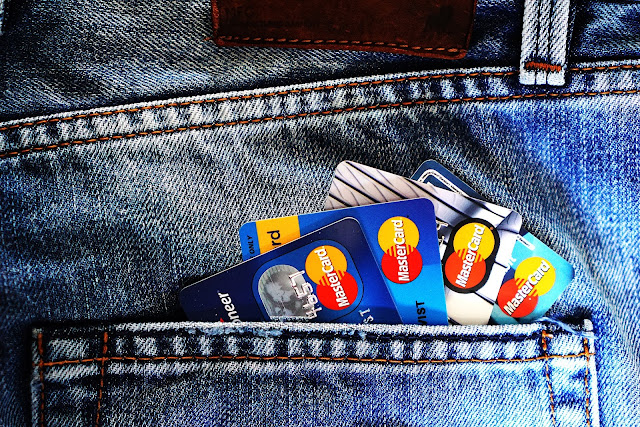