Australian households may now only be the second wealthiest in the world measured when in US dollar terms, as the strong currency has come down post-mining boom.

But measured in Aussie dollar terms household wealth looks set to hit a fresh record high in the first quarter of 2020.

This represents an enormous boost to Australia's massive superannuation balances, with the ASX 200 index bouncing by almost 25 per cent since Xmas Eve last year. 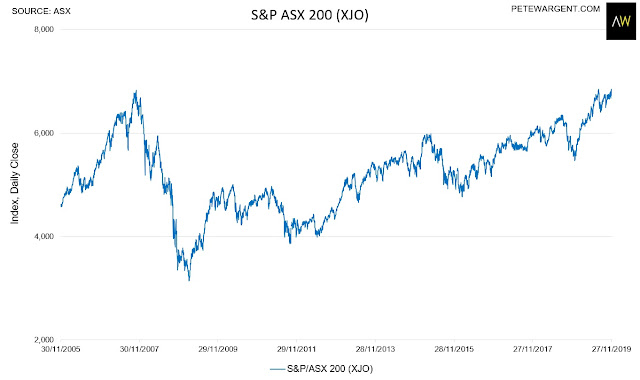 On a net total return basis (i.e. including the dividends) the ASX 200 has absolutely roared away.

Housing markets have also quickly rebounded in Sydney and Melbourne, which is set to send the mean household wealth in Australia soaring to well above A$1 million next year. 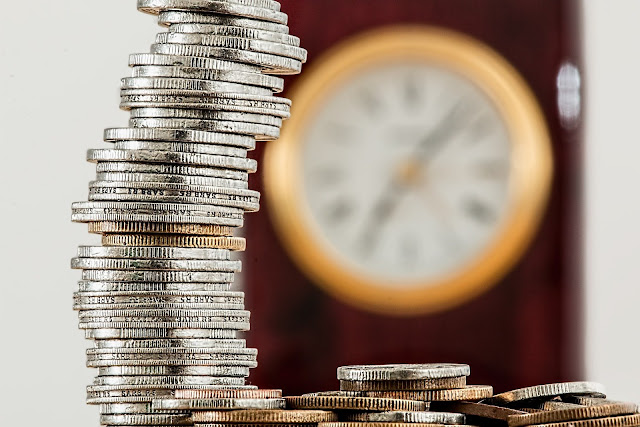