Targets getting further away

A while back a few of us had a casual yack in Sydney about the November Reserve Bank meeting, and why it may be a live one.

There was some more detailed disclosure in the November Minutes, which noted that while a case could be made to ease policy, it was appropriate not to because policy is supporting inflation (?) and income growth (?!): 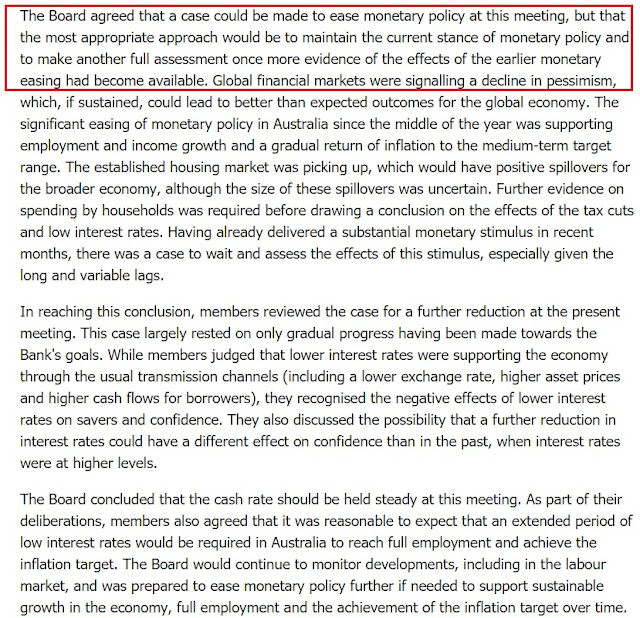 The market interpreted this as a more dovish stance, now fully pricing another cut, though it's not entirely clear why the Minutes themselves changed that given the inaction.

The Minutes stated that progress towards the RBA's goals was 'gradual'.

But since then the data showed unemployment has increased to a 16-month high of 5.32 per cent, and Roy Morgan reported its trend for inflation expectations as...well, you can see what as: 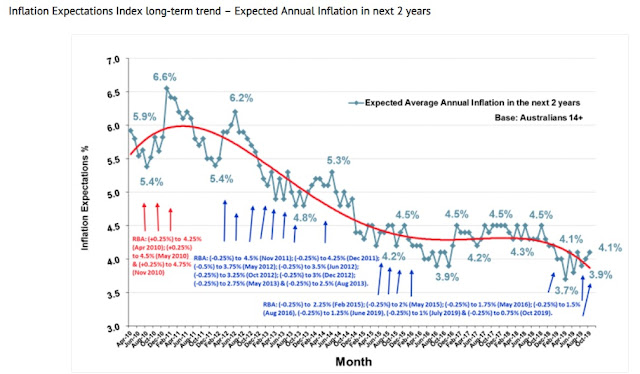 In other news we've missed out on a couple of home purchases recently in Sydney as sentiment picks up.

There's been some bizarrely asymmetrical commentary on housing market trends, with some ideologues so morose about the upturn in prices that they've made up brand new indexes to show that prices aren't rising.

I have some sympathy with the view, because the economy is misfiring, wages growth and inflation expectations are in the gutter, and the new apartment sector is still crook.

Any discrepancies probably relate to data lags, because on the ground it’s clear what’s happening. 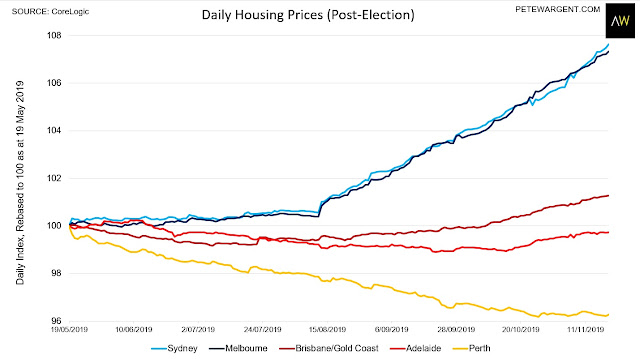 Housing prices are now modestly higher year-on-year in Sydney and Melbourne, which accords with what we're seeing in established markets in real time. 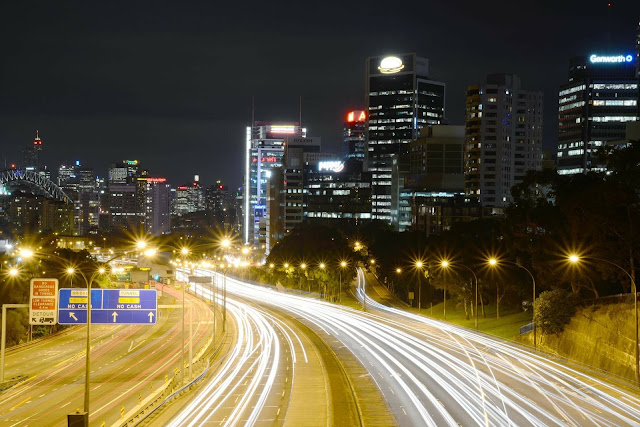