Picking up the slack

Greater Sydney's jobs boom is finally over, with year-on-year employment growth slowing to a crawl, and the unemployment rate now drifting higher across the city.

Sifting through the detailed labour force figures shows that only Melbourne (+3.3 per cent) and Brisbane (+2.9 per cent) are creating meaningful employment growth, at least in absolute terms, although Perth is at last now holding its own. 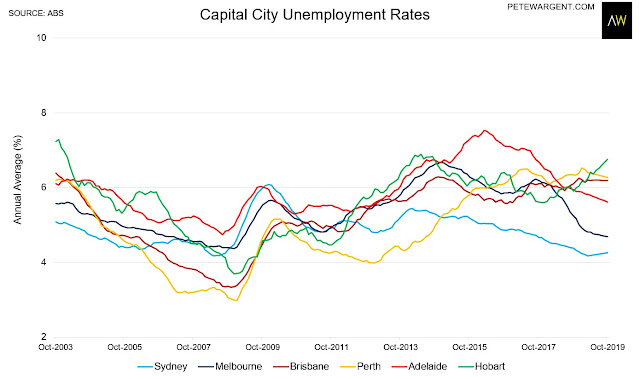 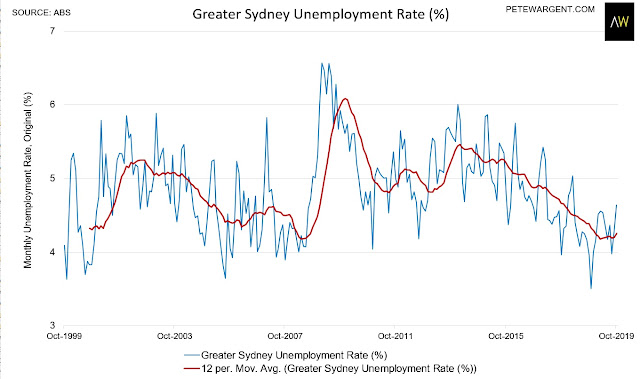 Nothing we didn't already know, of course, but the number of unemployed persons in Australia has averaged close to ~700,000 over the year to October 2019 - well above the level considered likely to represent full employment - and that number is now levitating higher again.

Only the ACT has recorded a recent decline in unemployed persons. 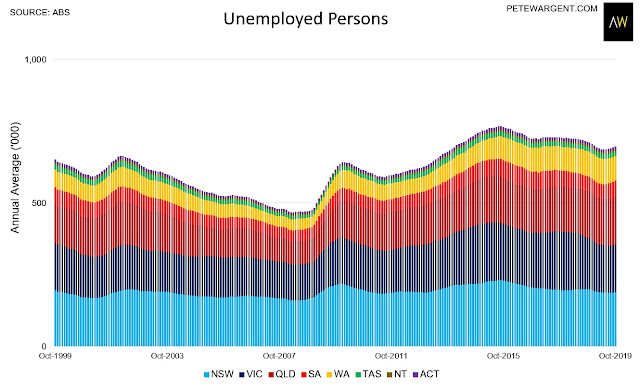 An improvement in the median duration of job search in New South Wales (16 weeks) and Victoria (13 weeks) was largely offset by Western Australia blowing all the way out to 28 weeks, while Queensland wasn't a whole lot better at 20 weeks. 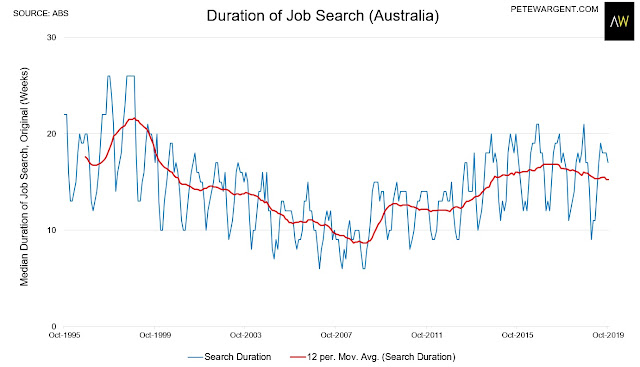 Employment growth has also stalled in bellwether resources regions such as Townsville, where the unemployment rate is rising again.

There doesn't appear to be any clear roadmap for how unemployment will fall from here, except maybe for waiting to see if housing can drag the rest of the economy along with it, while the terms of trade are possibly going to be pulling in the opposite direction.

The OECD's latest outlook doesn't see any meaningful improvement in the unemployment rate all the way through 2020 and 2021, while inflation isn't expected to increase beyond 1.6 per cent.

The RBA's forecasts for dwelling investment to December 2020 were upgraded to -2.6 per cent, but this looks to be rather optimistic at the present juncture - especially given that there's so much uncertainty surrounding new apartments. 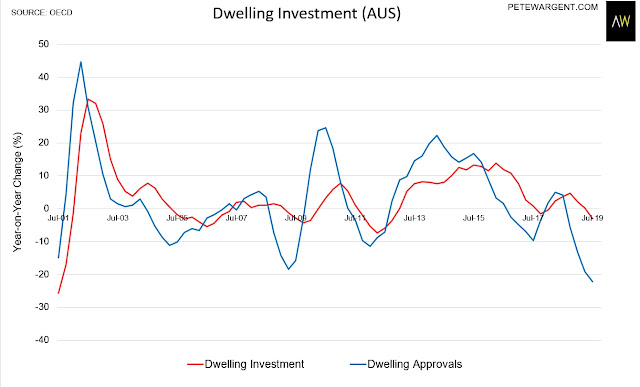 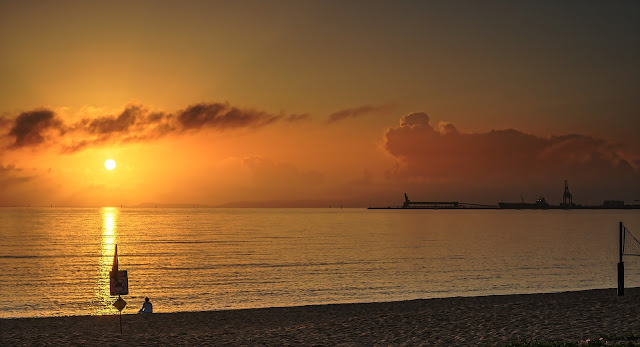