Here's what Bill Evans thinks of the Reserve Bank's forecasts:


Which is to say, evidently not all that much!


Leaving the progress towards QE too long would risk an unwelcome appreciation in the Aussie dollar, noted Evans.

Media commentators have been calling for fiscal stimulus, but, unusually, often not the traditional supply-side stimulus.

Instead, many have been calling for large scale infrastructure, nation-building programmes, and all manner of other things besides.

It's probably not going to happen, in any case.


Rating agency S&P has put Australia on notice by reporting that major stimulus would risk a downgrade from the prized AAA-rating.

It seems unlikely that the Coalition will cave in now and jeopardise the AAA-rating having pushed the 'return to surplus' meme so hard over recent times.

In any case, the RBA is still forecasting GDP growth to return to 3 per cent in 2021.

So at the very least, expect low interest rates for a long time to come, as implied this week by Governor Lowe.

According to financial markets interest rates could be heading lower yet. 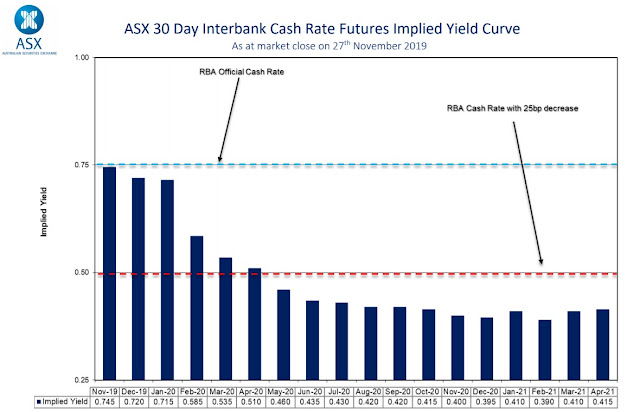 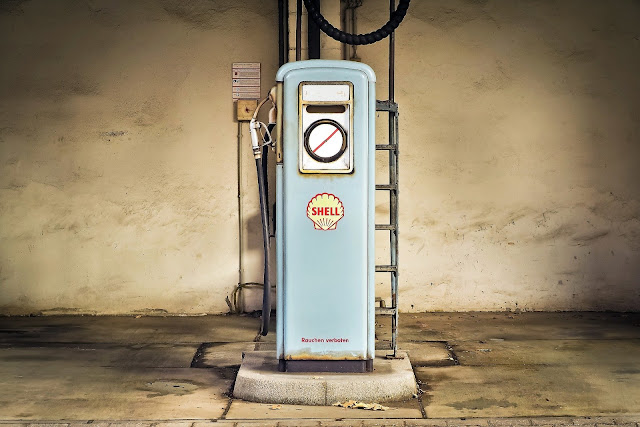