Over the past month including the festive season I've managed to catch up with all of the Wargent diaspora, which is pretty unusual for me, coming as I do from a large family, all boys.

My little brother - a sometime sports teacher in Perth but for many years now a resident and fluent linguist of South Korea - raised an eyebrow upon discovering that I'd bought a 3-year old-Ford, for cash (I'm a relatively sensible member of the community these days).

Jack has always been what is commonly referred to as a "rev-head", and observed how in recent years it's become usual for young Koreans to take out astronomical car loans to buy Mercedes and BMW wheels (Beemers in particular have recorded an astonishing growth in units sold).

My Ford SUV would most certainly not cut it in terms of street cred, it transpires, even in a sparsely populated province hours from Seoul!

'Til debt do us part

South Korea's latest President has vowed to take measures to curb Korea's enormous household debt pile inherited from his predecessors, relating to homes, businesses, education, car loans, retirement, and pretty much anything else that can feasibly be borrowed for.

Back in 2012 the Bank for International Settlements (BIS) produced a paper tracking data from the early 1980s arguing that when debt service ratios (DSR) as calculated by a prescribed BIS formula rose above a range of 20-25 per cent this early-warning indicator could reliably predict impending banking crises.

Well, reliably that is except when crises didn't eventuate - Australia managed to avert a full-blown banking crisis even though it had an elevated DSR in 2007, for example, while interest rates have declined dramatically since. 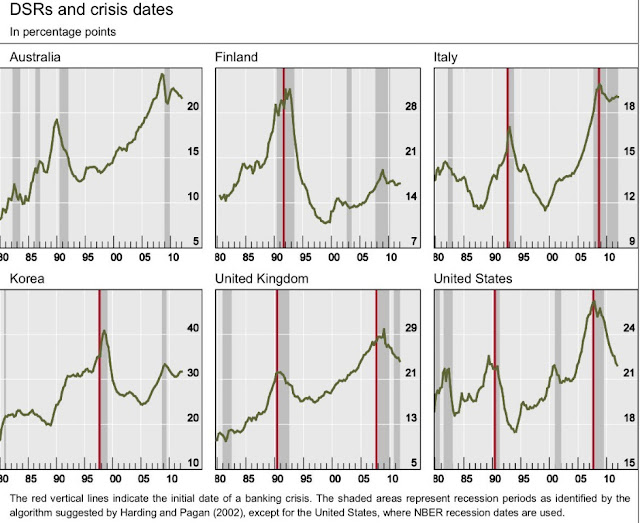 
Moreover, look at Korea, where a DSR way in excess of the reliable indicator have been sustained for a couple of decades and counting!

At the other end of the scale Greece did have an excruciating banking and debt crisis with only an apparently moderate DSR, while a country such as Germany only has low household debt due to its geographical spread.

Maybe another way to look at this is that the DSR doesn't reliably predict...well, anything?

This shows the problem with trying to drill a narrative through a diverse set of numbers, especially when the data set covers such a comparatively short timespan incorporating just two or three recessions in some cases.

You really have to look at country- and region-specific factors to understand what's going on, such as home ownership rates, age and household debt distribution, industrial structure, income inequality, mortgage terms and conditions, and so on.

And even then the future is nowhere near as predictable as people regularly seem to claim - a range of outcomes is always possible.

Meanwhile, Korea has seen its household debt increase by a thumping 9.5 per cent to 1.42 trillion won over the year to November 2017 - at bit slower than the 11.7 per cent growth in 2016 at least! - yet households have kept on happily servicing their debts without so much as blinking.

They must really love those Beemers, I guess! 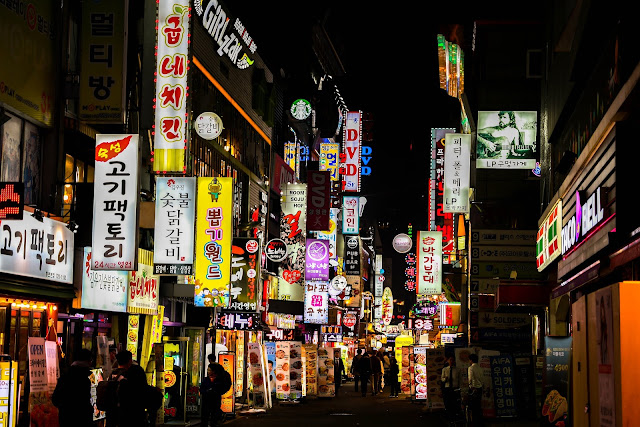