The ABS released its Detailed Labour Force figures for the month of December 2017.

And with job vacancies across the state soaring to their highest ever level, that's set to continue in 2018.

The annual average unemployment rate for Sydney fell to just 4.6 per cent.

That's the lowest level since December 2008. 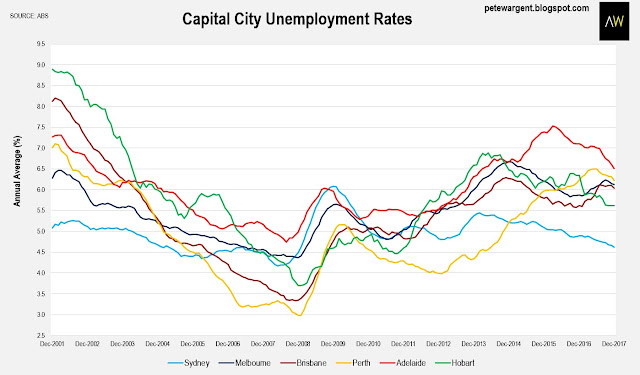 In fact, things generally improved around the traps in 2017.

What else was news last year?

Elsewhere, it was a big year for employment growth in Queensland, with the mining sector turning around after a prolonged slump. 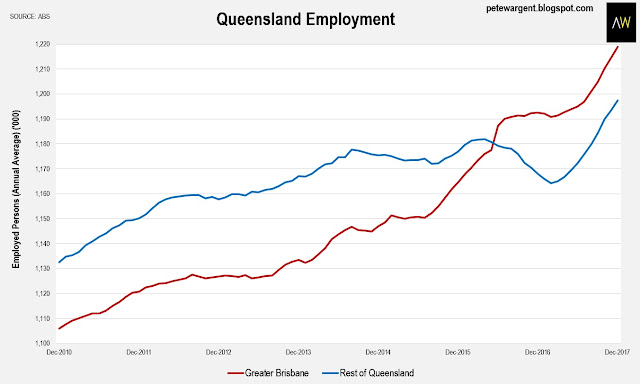 Employment growth was experienced both in Brisbane and in many of the state's regional markets.

In the bellwether resources regions things have been looking up too.

Townsville's annual average unemployment rate declined from 11.6 per cent in early 2017 to 8.5 per cent by the end of the year.

Employment in Townsville remains well below 2010 levels, but is now trending up again. 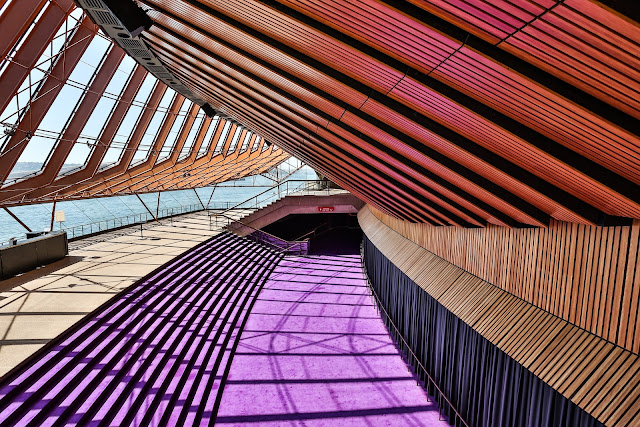