It's been a quiet week or three for economy and housing market news, as you've no doubt noticed.

But that's all about to change on Wednesday morning with the release of the final quarter's inflation figures for 2017.

This is possibly one of the most significant data releases of the entire year, because, supposedly at least, it might reveal signs of inflation returning, signalling...eek...an imminent hike in interest rates!

Well, I'm not buying it, but one way or another, the figures for the fourth quarter should set the tone.

There are so many moving parts to an inflation release that it's impossible to forecast the result (part of the reason it's so interesting, I guess), but let's take a look a the nuts and bolts anyway...

A sift trolley dash through the CPI basket suggests that the main positive contributions to inflation will come from the rising price of fuel, higher taxes on tobacco, and possibly a strong rebound in vegetable prices due to the extreme heat, including for cauliflowers, avocados, and capsicums!

So that could push the headline rate of inflation back up to ~2 per cent, maybe, although there's not exactly much here being driven by rampant demand.

What we're most interested in is the core rate of inflation, which is expected to come in at ~0.5 per cent for the quarter.

That could see the 6-month annualised rate of core inflation slowing to ~1.8 per cent, though I guess people will try to argue then that "the bottom is in".

Australia is not alone in experiencing persistently low rates of inflation, which may be driven by technology and the increased global labour supply.

Any possible surprises or outliers this quarter?

Housing costs could feasibly move higher, given what's been happening in the sector, particularly with regards to record construction and use of materials.

But then you might also look at all the 'soft signals' from retailers, with so much downward pressure on household goods, clothing & footwear, communication prices, and food (with the Amazon/Aldi/Others effect still to take hold in full).

Curiously, to me at least, there's a view that a rate hike could eventuate in case wages growth picks up some time in the future.

Well, good luck with that view, but forgive me for not trading it!

No doubt the economy and employment growth has been picking up momentum, but I'll eat my hat if this release suddenly reveals a surge in price pressures.

Meanwhile the Aussie dollar has been levitating around 3-year highs.

Interestingly, New Zealand's inflation release was out in the past week, and it spiked horribly to the downside...merely a flesh wound, a coincidental blip I'm sure.

Anyway, hold onto your hats! 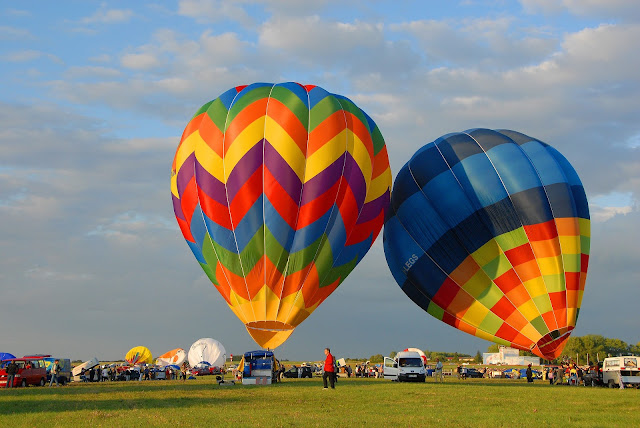