2018 will be a year in which it will pay to shop around, not only for discounts in the ultra-competitive retail space, but also for home loans with mortgage rates now ranging significantly between all the various products.

Interest paid on dwellings declined again in the third quarter of calendar year 2017 as further borrowers switched away from interest-only ("IO") loans and towards considerably cheaper principal & interest products.

Of course this means that total repayments will be significantly higher for these borrowers as they pay down the principal, although the statistics suggest that many have been dumping equivalent amounts into mortgage offset accounts anyway.

Despite decent home price inflation and the population having increased by about 3¾ million or 18 per cent over the past decade, the total amount of interest being paid on home loans is actually marginally lower. 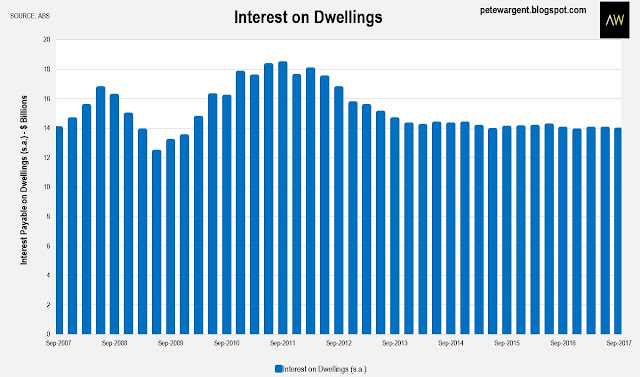 Looked at as a ratio of gross disposable income, the ABS recorded a ratio for total interest payable on all household debt of 9.9 per cent for Q3 2017, down from 11 per cent in Q2.

This ratio is liable to bounce around a bit - and it's best not to get too hung up on the absolute number since it incorporates the many households with no mortgage debt - but it's notable that the ratio is well over a third lower than at the pre-financial crisis peak of above 16 per cent. 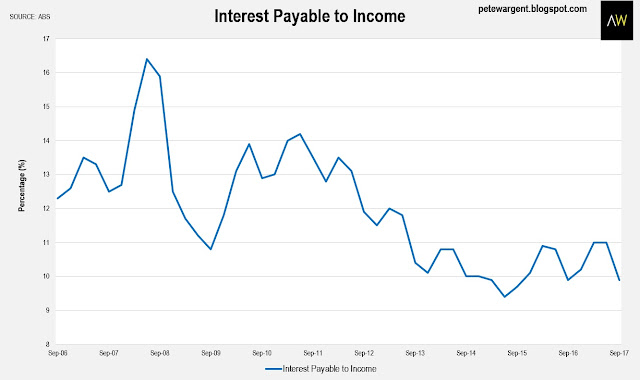 While most borrowers are not being caused much of a problem by the higher mortgage rates on IO loans, we are hearing of some stress for investors with multiple loans, the jump in repayments being potentially painful for some.

In particular a cohort of investors that took out IO loans many years ago based upon IO servicing would not have a buffer built in and may be forced to reduce their mortgage debt.

Meanwhile, some banks are also applying pressure on homeowners with IO loans to begin repaying principal rather than rolling over to a new IO period.

Arguably this may not be a bad thing for financial stability over the medium term, for while borrowers in a strong financial position will be looked after, those in a weaker position will be forced to sell or improve their monthly cashflows in some way.

When borrowers repay debt it simultaneously adds to their borrowing capacity but causes savings to dwindle, and may have an adverse effect on household consumption.

There is a great deal of conjecture about what might or might not happen to mortgage rates this year.

A look at what is actually happening shows that basic variable home loan rates are now available at the lowest level since the mid-1950s, and there's probably more where this came from in the months ahead. 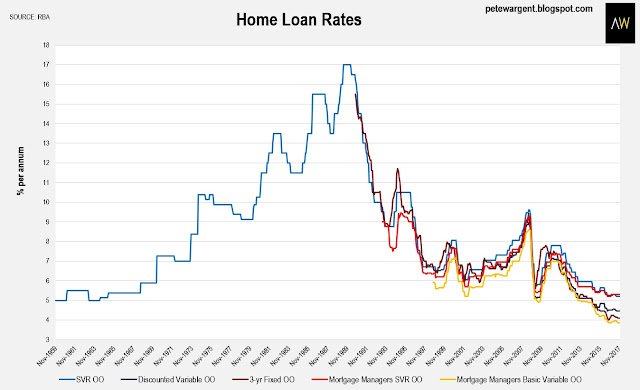 Westpac is now offering a variable rate loan at 3.59 per cent, the lowest available in well over sixty years, and some other lenders aren't too far behind.

Investors and those on interest-only loans won't see nearly such low rates, however, while it's always prudent to remembering that variable rate mortgages are...well, variable.

That is to say, just because a loan is taken out at multi-decade lows does not guarantee it will remain so! 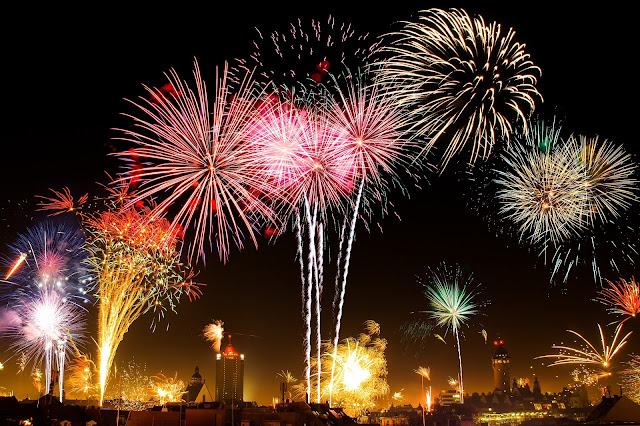