2017 was Australia's greatest ever calendar year for employment growth in absolute terms, with the economy adding +403,700 jobs.

Sydney in particular has been adding jobs for fun.

And with skilled vacancies rising for 14 consecutive months for the first time since March 2011, there's even a chance that 2018 could be even stronger again. 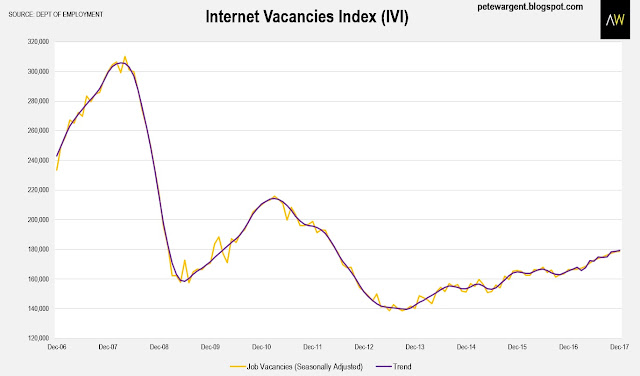 There were some nice improvements in Western Australia and South Australia, while Sydney is just outright flying.

In this context, it's not a surprise to hear that mortgage arrears have been in freefall throughout 2017. 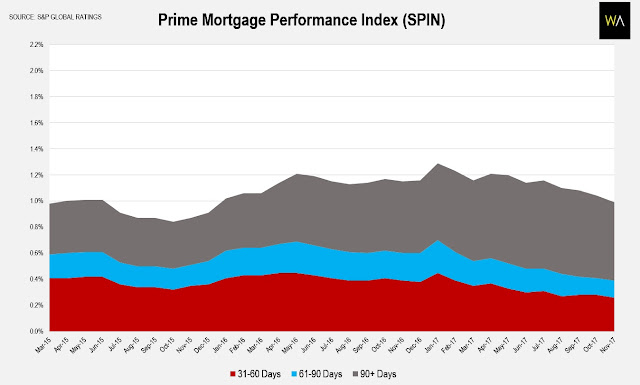 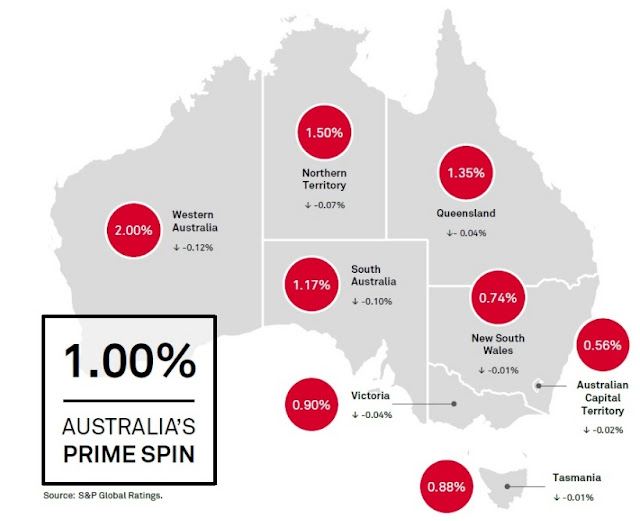 Not surprisingly, the lowest arrears were in New South Wales (0.74 per cent) and the ACT (0.56 per cent), while Western Australia saw arrears decline from 2.12 per cent to 2 per cent.

Good to see, with the major banks seeing arrears rates fall quite sharply.

S&P does not expect to see much change in arrears rates going forward from the presently low levels.

Possibly the biggest threat is a sharp slowdown in construction employment. 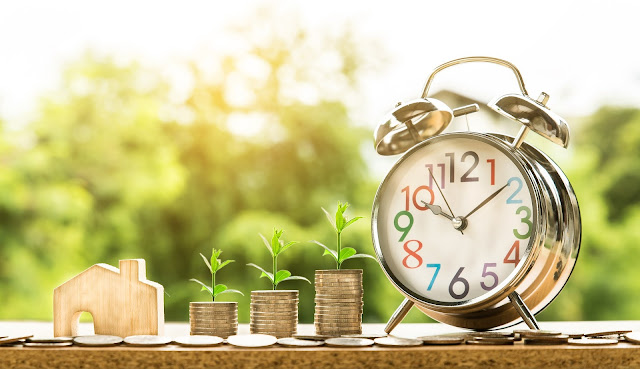