Retail balloons again in May

It's been a strange few months for retail trade.

Then there was a massive pullback in April as the economy was essentially shut down.

And then in May there was another preliminary +16.3 per cent spike, which was the biggest monthly seasonally adjusted spike across 38 years of available ABS data.

Total industry turnover was actually a thunderous +5.3 per cent higher than a year earlier. 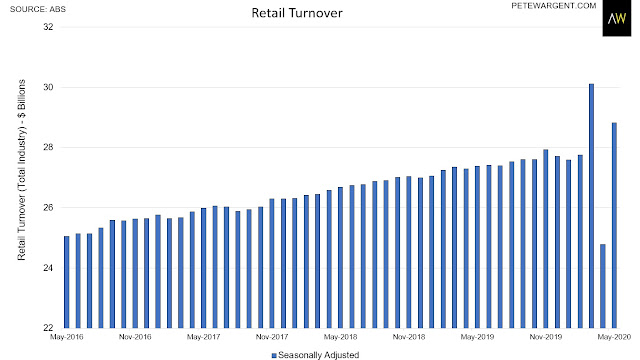 Consumer discretionary spend has picked up, but has still been weaker year-on-year (though there's still a fair argument to say that the massive government stimulus has put a lot of cash in pockets).

Food and liquor retail has been exceptionally strong with so many bars and restaurants shut, leading Aussies to consume and stash more supermarket and bottle shop goods.

The monthly retail trade figures should begin to stabilise from next month, which should begin to give us a clearer picture of consumer confidence, and the willingness and ability to spend. 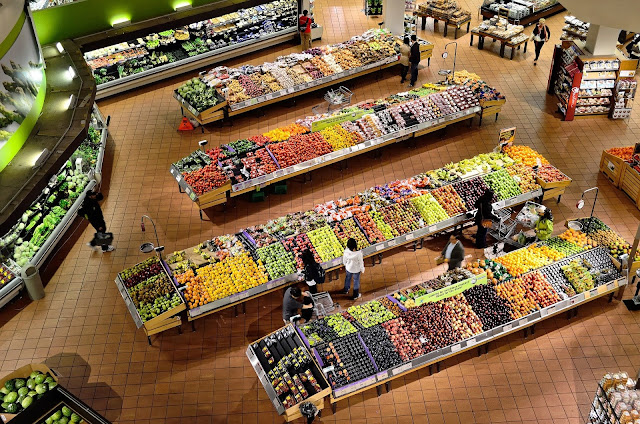