Home loan volumes down in April, but...

Lending for property purchases was down about -5 per cent in April, with a similar decline for both investors and homebuyers.

First homebuyer numbers fell a little to 9,491 in April, but were still +16 per cent higher over the year. 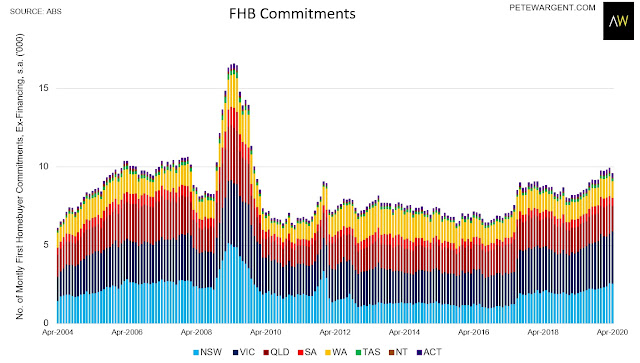 Home loan approvals have exploded +29 per cent higher in New South Wales from a year earlier, and approvals were also up +22 per cent in Victoria.

Elsewhere activity came to an abrupt halt in April as the economic shutdown disrupted activity. 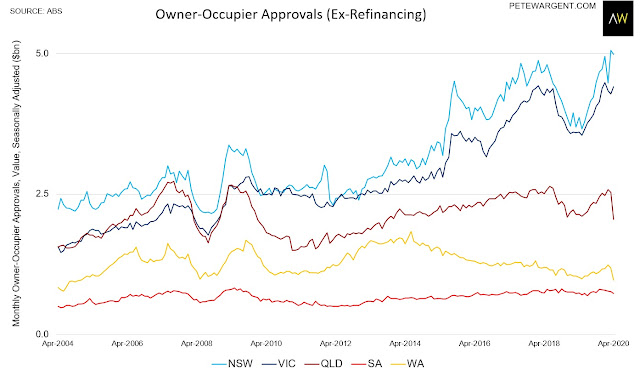 Lower interest rates have seen borrowing capacity expanded, with the average loan size to buy an existing dwelling up +17 per cent over the past year, at more than $500,000. 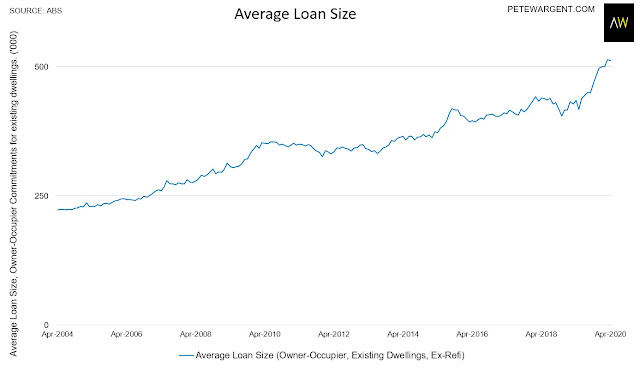 Construction loans dropped nearly 40 per cent in April, but there's been a rush of enquiries for land sales since the stimulus package kicked in.

Overall, loan approvals were down in April, though not too dramatically, still being up +14.8 per cent from a year earlier for homebuyers, and +2.4 per cent for investors (representing an increase of +11.2 per cent year-on-year for all housing lending).

Plenty of buyers have understandably sat on their hands while weighing up options, but the available evidence all suggests that sharp falls in housing values simply never transpired. 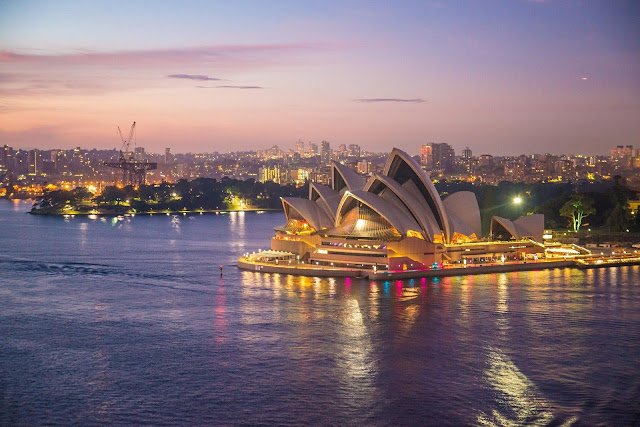