Is this how we hit the inflation target?

Australia has consistently undershot its 2 to 3 per cent inflation target since 2015. 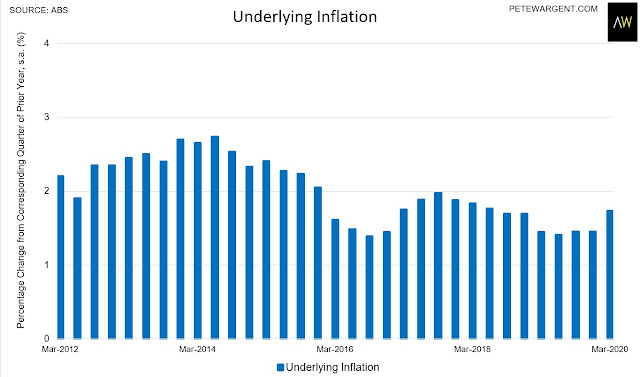 The Reserve Bank's mandate is to keep 'consumer price inflation in the economy to 2–3 per cent, on average, over the medium term', which implies there is quite some catching up to do.


Even before the COVID-19 pandemic, the Reserve Bank Governor told the House Economics Committee that a deeply negative cash rate would be required to bring inflation back up to the target range on a timely basis.

The cash rate has been lowered to 0.25 per cent, which ostensibly points towards a negative real cash rate. 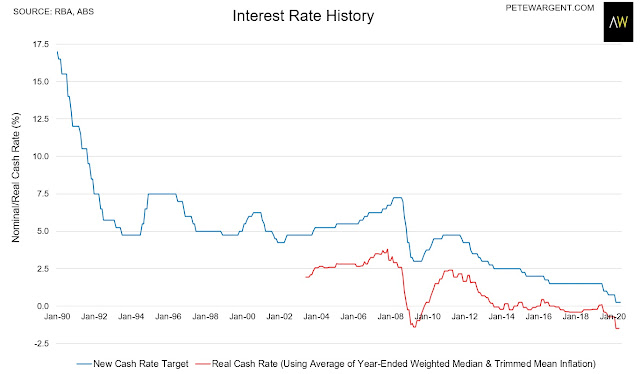 However, the above chart is based upon the official ABS historic inflation data, which is effectively now a few months out of date.

The latest available monthly inflation gauge recorded its biggest drop on record on its most recent print, which foreshadows a bout of deflation ahead.


This is presumable in part what led Bill Evans of Westpac to make the cash for a negative cash rate to drive a quicker recovery, and thus in turn a return to positive territory.

Predictably the Evans case received a decent backlash, but what's the alternative?

A decade of low rates due to policy being too tight?

Another way for the central bank to go might be more aggressive bond purchases.

The debate has gone quiet for a little while, but will likely resurface soon enough once the underwhelming data flows begin to catch up to the reality. 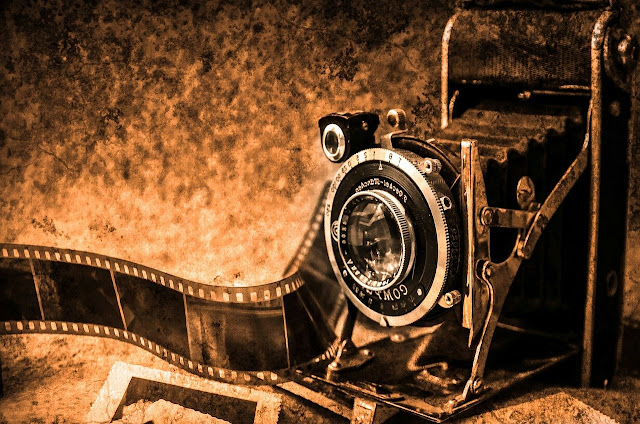