RBA on hold, A$ rips

As expected the Reserve Bank pledged to remain on hold at 0.25 per cent until progress is being made towards full employment.

There's been little else, though, leaving economists somewhat alarmed.

The problem or risk with relying too heavily on fiscal is that we end up with a crowding-out effect.

The government is expected to reveal the details of its housing/construction/renovations stimulus by the end of the week, which will be a big move in the direction.

Undoing much of the good work, however, the Aussie dollar has ripped high from 57 US cents to nearly 70 US cents in under 3 months. 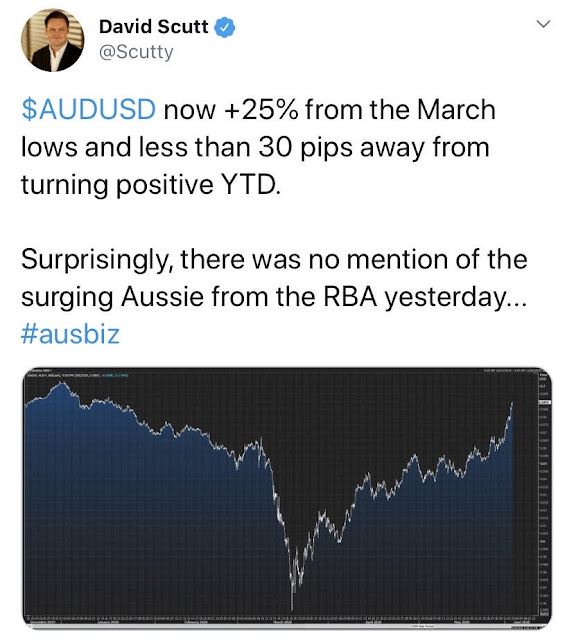 Not good, and a strong case for the RBA doing more (yes, potentially including that).

There's a case more targeting yields further out along the curve, but Australia's financial system is largely run from the short end. 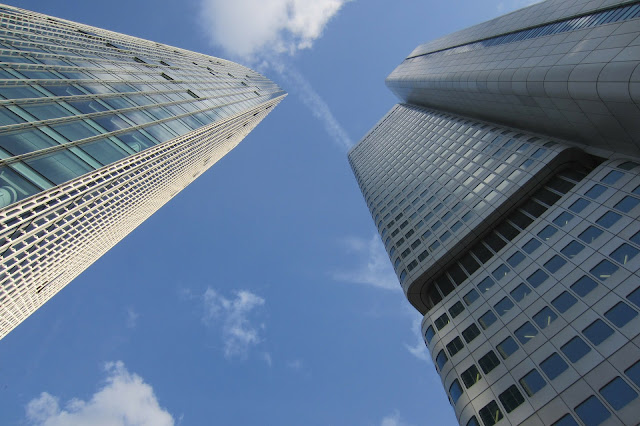