Greater Sydney leads the way in the wages growth test tube, with its annual average unemployment rate falling to the lowest level since 2008, at just 4½ per cent in April 2018.

Total employment in Sydney has exploded an ear-splitting +128,600 higher over the past year alone to a record high of 2¾ million.

Just to put that in some perspective, only three years earlier total employment in Sydney was 2½ million, so the harbour city has been creating jobs at a truly thunderous rate.

From an unemployment rate perspective Adelaide now takes out the most improved award, although the underlying labour force metrics in the South Australian capital are a tad uninspiring at best. 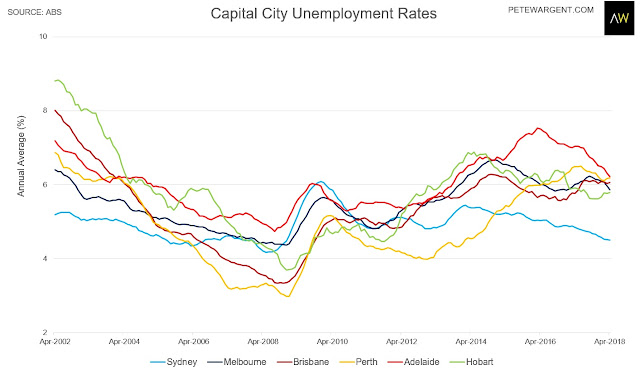 In somewhat brighter news for employment hunters, the median duration of job search has improved very steadily over the past year, and that now includes for Greater Perth, after a very lean run. 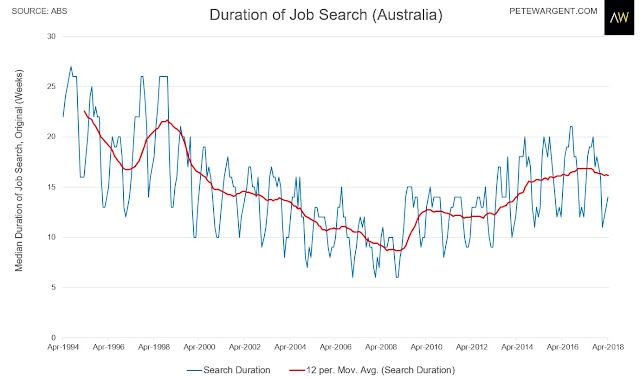 From a macro perspective, then, nothing meaningful to report in terms of mortgage stress. 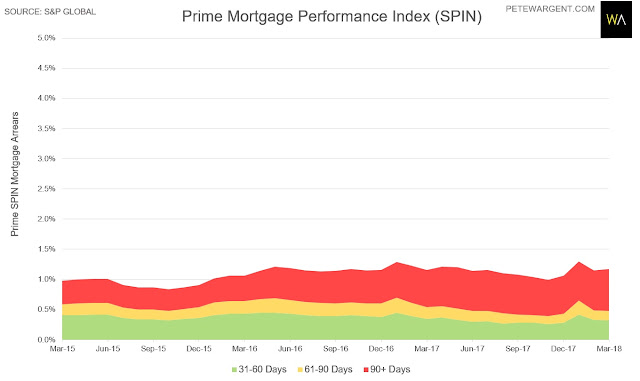 Around the traps, only the figures Western Australia (2.37 per cent) revealed any actual signs of mortgage stress, with arrears either benign or falling in most states and territories. 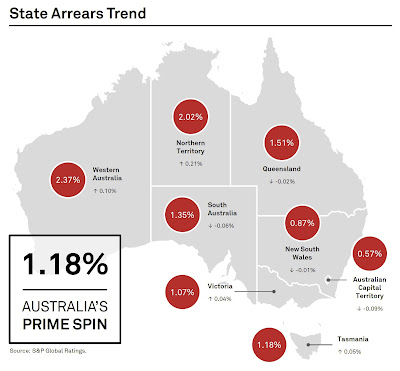 Stress at the margin

There's a lot of debate about mortgage stress at the moment, with some people seemingly almost willing the figures to run higher.

The truth is the picture is quite mixed around the regions.

For most homeowners that have been in the market for some years, stress is very low with mortgage rates hitting some of the lowest levels in living memory, and this is reflected the unprecedented level of mortgage buffers that we saw in 2017.

But there are some parts of the country, including Perth, Gladstone, and a number of others, where employment opportunities have either been sparse or very sparse.

Accordingly there have been some marked shifts in internal migration, as workers relocate to cities where employment growth has been stronger, most notably Melbourne in recent times.

In some cases, where households are in negative equity this may not be possible, and in it's in these situations where mortgage stress can become punishing.

Fortunately there are relatively few pockets of Australia where negative equity is widespread, with many of the underperforming high-rise apartments owned by investors (including non-resident investors).

Overall, while the picture remains mixed around the country, it has been consistent with a steadily improving labour market.

It's worth watching arrears trends in Western Australia closely, as this has been the state where the economy has been weakest over a period spanning several years. 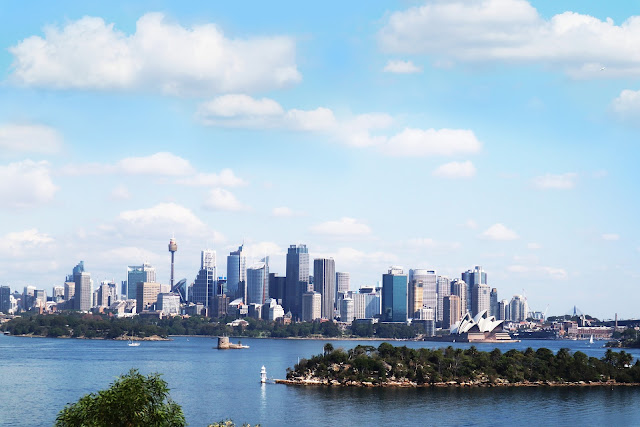