There has been a glacial improvement in the number of unemployed persons over the past year.

On an annual average basis, the total number of unemployed persons has eased a little to 723,600, down from 729,600 a year earlier.

In saying that, it looks like the decline may now have stalled, as more people are lured back into the labour force. 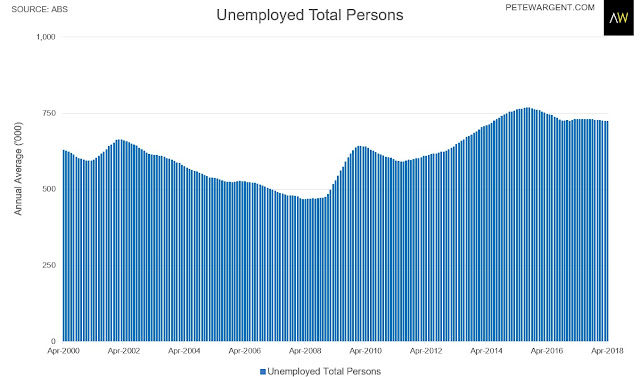 It's been a terrific period for employment growth, there's no question about that.

However, a few cracks are now beginning to appear in that picture, with jobs vacancies just starting to roll over, following 18 consecutive monthly gains, which is the best run since March 2011. 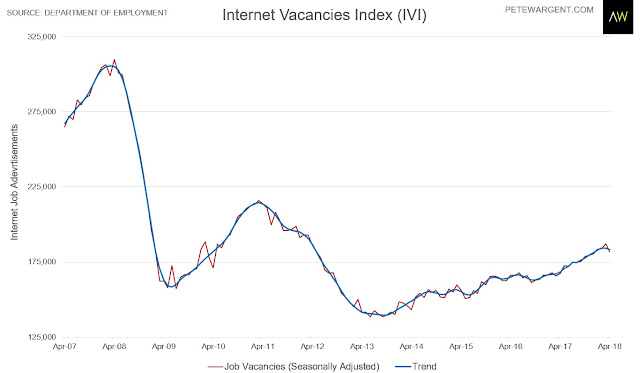 There is a mixed picture around the country, with the trend in skilled vacancies in Western Australia bouncing 17.4 per cent higher year-on-year, but South Australia recording a decline. 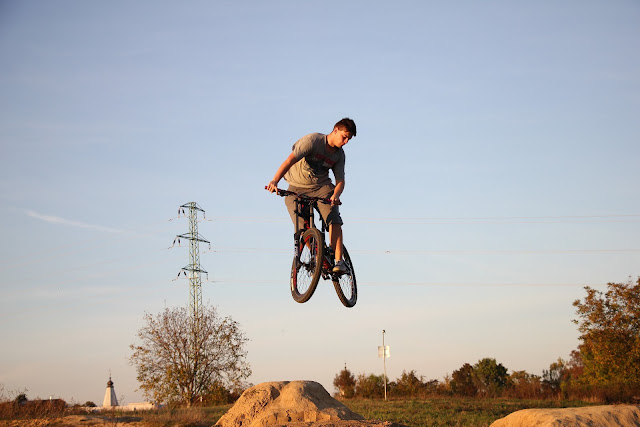