The Federal Budget is coming around again shortly, leading to all the usual debates on housing tax.

The taxes derived from housing have exploded over the past half decade, as reported last week by the ABS, largely driven by stamp duty take. 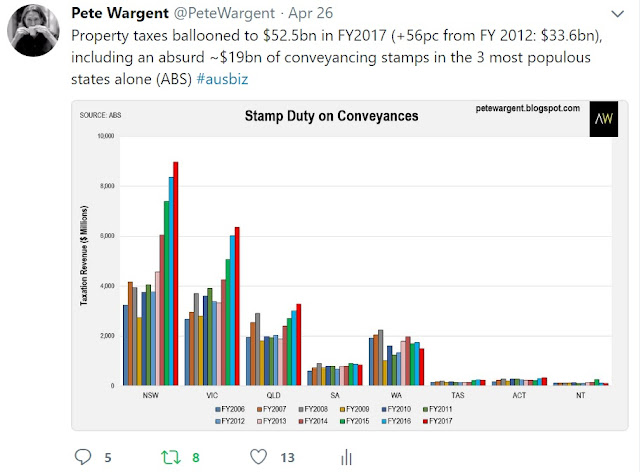 The main point of contention for the Budget is negative gearing, as it seems to be every year, with almost all commentators starting with their conclusion and working backwards from there (myself included).

Fact is, the housing market needs private landlords to supply rentals, with the public sector providing a net addition to the dwelling stock of essentially zero, and people switching jobs and careers in a far more fluid manner than a generation ago.

The Rudd stimulus package through the financial crisis showed that it is possible for the government to fund dwelling construction, albeit at the cost of a massive budgetary sinkhole. 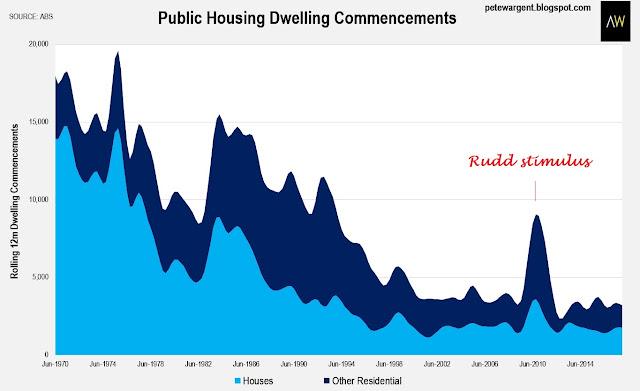 With the characteristic sloppiness of policy made on the fly, the Labor Party is now proposing to reform negative gearing and capital gains tax effective from a year ago, and for a potentially modest budget saving.

The endless negative gearing debate normally hones in on what may or may not have happened in 1985, when deductions were quashed last time around.

It's not really much of a comparison, with rental demand in Sydney and Melbourne light years ahead of where it was back then.

All of Australia's cities were small and were growing very slowly by today's standards.

Greater Sydney's annual population growth is presently tracking at a record high of +101,600, while in Greater Melbourne the figure is even higher at +125,400.

Morrison's preceding Budget already made being a private landlord less attractive at the margin by removing most plant and equipment depreciation expense under division 40 (in addition travel expenses).

Sure, it's just an opinion, but with dwelling starts rolling over and investor mortgages being charged at considerably higher rates the last thing the rental market needs is to make being a landlord even less attractive through raising more capital gains tax and restricting deductions.

The latest Anglicare report found that there are already too few affordable rentals, especially in Sydney.

Unless net overseas migration is going to be wound back to zero, the ALP proposals would annihilate an already fragile rental market leading to a critical rental shortage and sharply rising rents.

It's simple supply and demand, because not all renters are in position to buy, even if they had the desire to.

It'd be a disastrous experiment, just like last time. 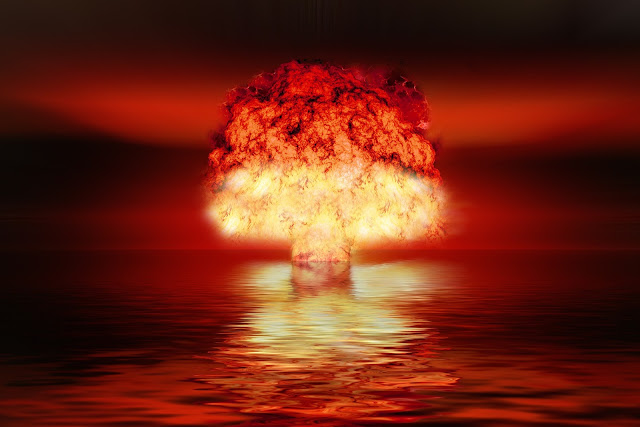