UK house asking prices rose by a modest +0.4 per cent (or +£1,228) this month, which was just about enough to push the national average to a new record of £305,732, some revisions to previous months notwithstanding.

The average asking price for London has been pulled down by some of the premium London boroughs, such as as Fulham, Kensington & Chelsea, and Westminster, according to Rightmove figures.

Some other London boroughs such as Croydon and Greenwich have been recording modest price growth. 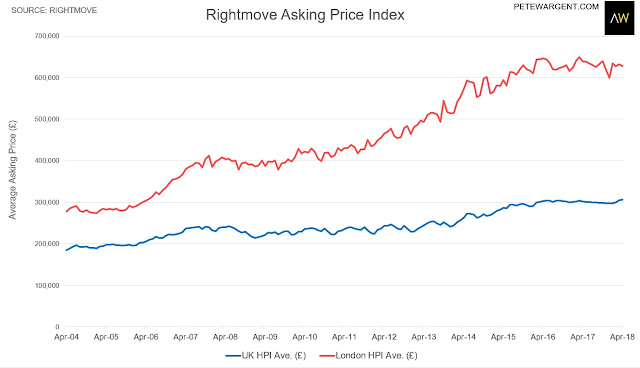 Around the regions strong performance in Manchester has helped to drag the north west of England to the top of the tree. 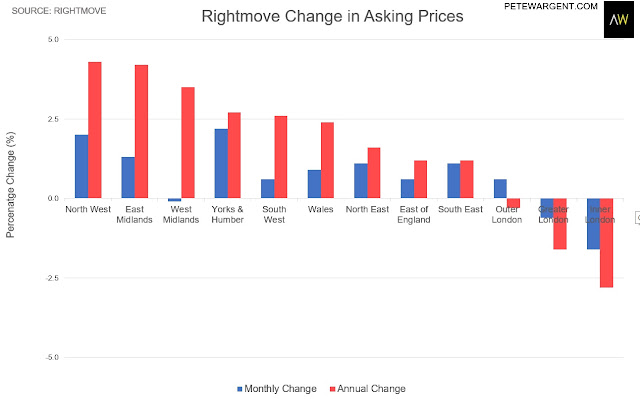 Generally speaking, while the labour market has created millions of jobs and the unemployment rate is at the lowest point in about four decades, the UK economy is growing below potential. 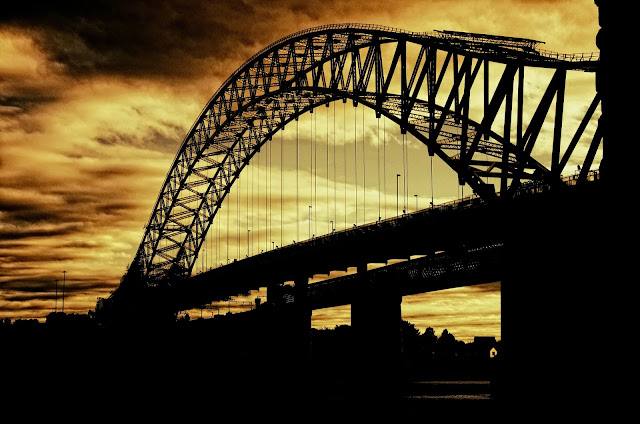