Wages growth came in at 0.5 per cent for the March quarter 2018, with the prior quarter also revised down to 0.5 per cent. 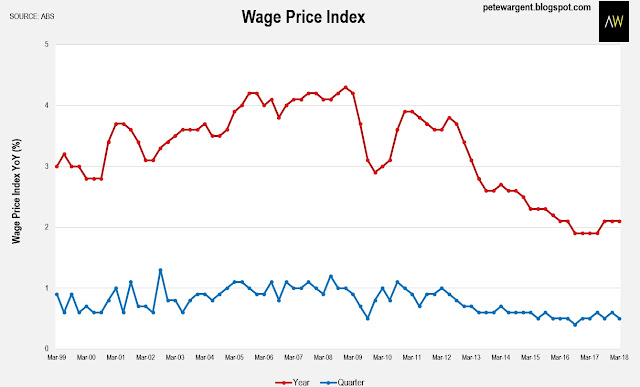 And if you were looking for any positives from this release?

Well, including bonuses year-on-year growth was better at 2.63 per cent, which was the best result since all the way back in December 2014 (2.73 per cent).

To some extent this may reflect what we've already seen reported in the average hourly earnings figures, which also reported the best result since December 2014.

Although public sector wages growth has been reasonable at 2.35 per cent over the year, private sector wage price index growth remains remarkably weak at 1.92 per cent. 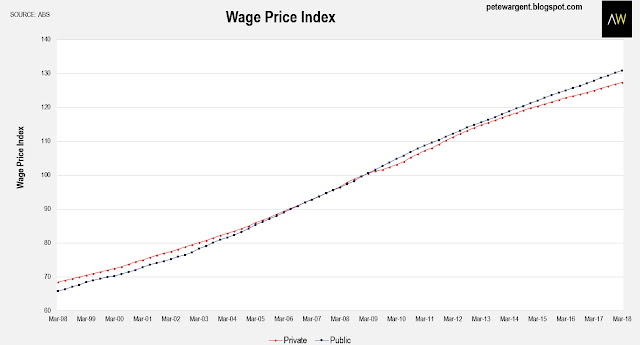 Victoria and Tasmania recorded the strongest growth at 2.3 per cent, and the Northern Territory the weakest at only 1.1 per cent.

Of course, Western Australia has come off the strongest wages growth since 1997 when the data series began, so the slowing in the resources states represents a natural rebalancing. 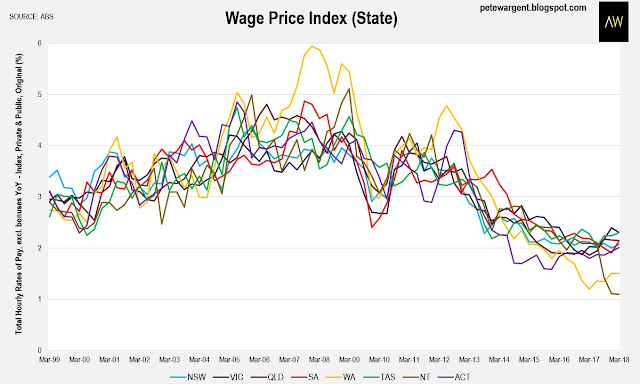 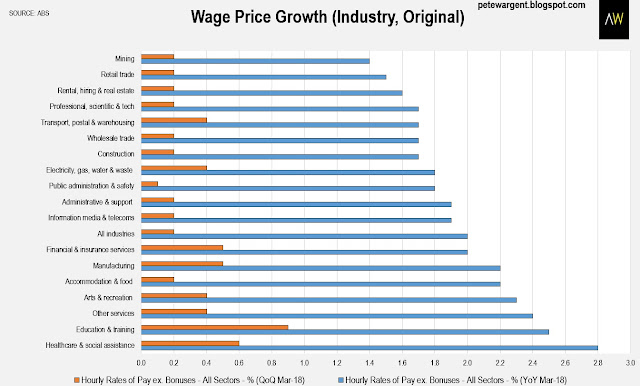 Overall, despite a slight improvement in the wage price index following a brighter period for nominal GDP we've apparently reverted to wages growth meandering along.

In Britain yesterday the unemployment rate was reported at the lowest level in four decades and the employment rate at the highest level - yet even there real wages growth is going nowhere.

Yesterday the Reserve Bank of Australia reiterated its message about inflation getting back to target and wages growth improving in time.

Doesn't look a whole lot like it from here, but the main positive from today's figures was that including bonuses wages growth hit a multi-year high.

Finally, as for the wages growth forecasts in the Budget...just no. 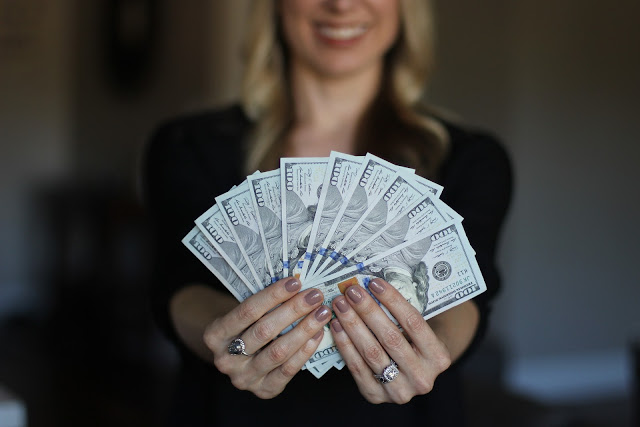