A further point of awkwardness for Australian policymakers, as much of the rest of the developed world pushes on back towards full employment.

New Zealand is the latest to join the party, with its unemployment rate declining to a 9-year low of 4.4 per cent at the end of the first quarter of 2018.

No wonder many Kiwis have returned home as Australia's resources boom has faded, while a localised skills shortage related to the Christchurch rebuild might have attracted some in the construction industry back across the Tasman. 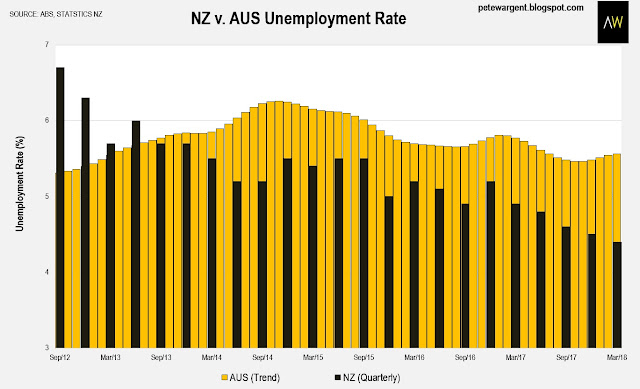 Despite this, wages growth remained tepid relatively in NZ, with the labour cost index up by just +1.9 per cent year-on-year following another soft +0.3 per cent quarterly increase.

The Reserve Bank of Australia seems confident that wages in Australia will now rise again.

But, while the bottom has clearly passed, as the terms of trade resume their downward trend some of the forecasts do seem a tad optimistic. 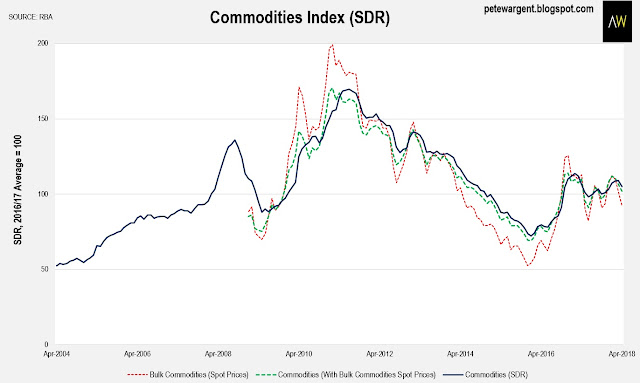 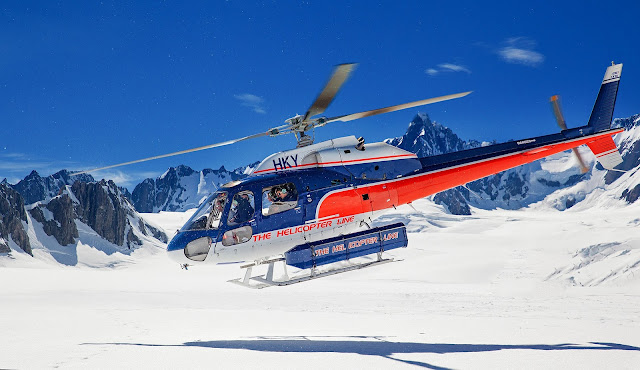