Coalition to deliver (small) surplus in a couple of years

In recent years it's become common for commentators to dismiss Budget estimates and projections as far too optimistic.

And yet once again the Budget has outperformed estimates, and this time by a huge margin.

Why? A few reasons, as tracked here on this blog over the past year.

Firstly, record jobs growth through 2017, and an assoicated moderate improvement in the number of unemployed persons.

Then there has also been a rebound in commodity prices, record exports, and in turn a big surge in corporation tax receipts.

This point is especially interesting because there has been a lot of talk about companies not paying their fair share of taxes (some don't) and yet a big reason for the beat has been the greater collection of company tax.

Even much-maligned Qantas (ASX: QAN), rather unfairly criticised for not paying tax on its revenue, I thought, has absorbed its losses brought forward and thus will begin to cough up tax!

Wages growth has been tepid to say the least, but there are at last a few signs of improvement, with average earnings rising as their fastest pace since 2014, driven by Sydney's approach to full employment.

You can follow the links above to see the analysis of the data behind the data.

Anyway, on to the Budget numbers...

Is this a surplus I see before me?

What's this, a surplus within the next couple of years? Or a mirage? Time will tell.

Treasurer Morrison delivered a much improved Budget balance, and with net debt now expected to peak in 2017-18 at 18.6 per cent of GDP.

The 2017-18 underlying cash balance was the strongest since the financial crisis, and so too is the estimate for 2018-19. 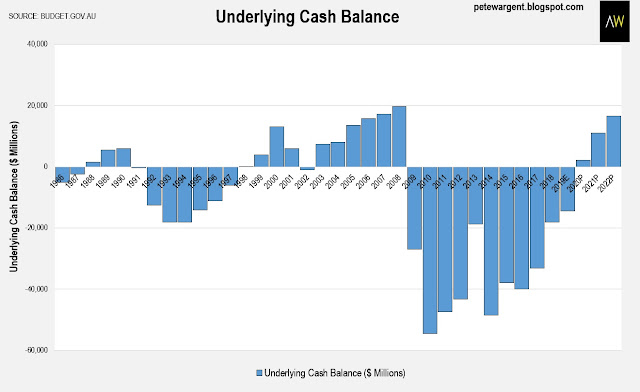 
As for the forecasts?


Well they've been reasonable enough in previous years, though realistically dwelling investment could start to be a significant drag (despite record commercial approvals) and almost everything would probably have to go right for wages growth to accelerate as forecast.

Still, it's a considerably better position to be in than half a decade earlier, with a surplus finally within striking distance.

The big question is now whether the electorate will trust the Coalition to continue with its 'jobs and growth' plans or dump them in favour of more direct tax reform in the guise of Bowen/Shorten.

Onwards, onwards to the election! 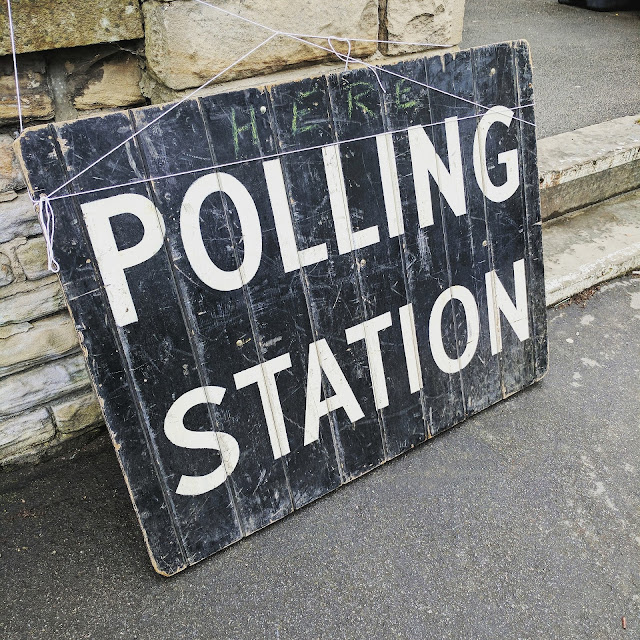