I was down in Sydney this morning for a meeting.

Now first up let's say that there are more than enough people hooting about Sydney's transport challenges right now, without me adding to this rapidly growing chorus!

But the truth is that the blinkin' light rail project can't be finalised soon enough.

The construction itself is causing traffic disruption all along the route, and the bus routes out to Uni-land and beyond are, shall we say, well patronised. 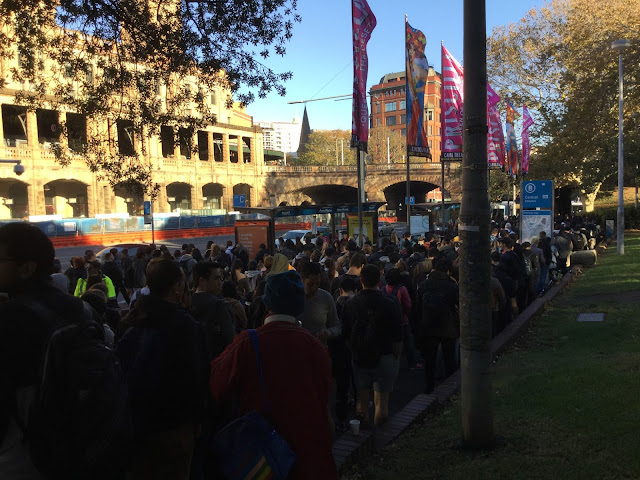 And yet, Sydney, we just can't stay mad at you. 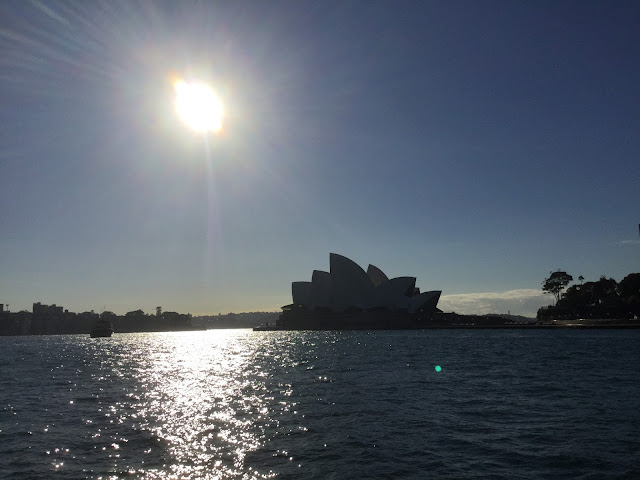 It seems I'm not alone in this dilemma, as Australia becomes more and more popular with permanent & long term migrants and tourists from Asia.

There was a bear case for Australian housing that predicted immigration would fall precipitously into the peak of a construction boom due to a weakening economy, but you can forget all that now.

Rolling annual permanent and long term arrivals blasted out to a new high of 795,600 over the year to March 2018.

Most permanent migrants to Australia are heading to Sydney, Melbourne, and Brisbane, in that order, and overwhelmingly they are opting to remain in the capital cities for the long term according to ABS survey on the characteristic of recent migrants. 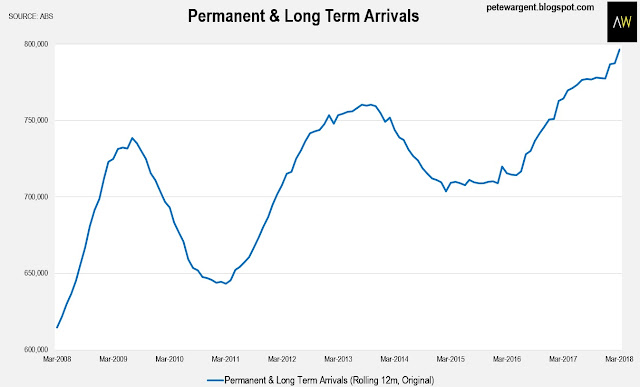 But there's another aspect to this demographic surge, and this part is largely being driven by tourism.

Total annual short term arrivals were humming along at around 5 to 6 million for many years, but this figure has now blazed to 9 million in response to the lower Aussie dollar and the thirst of Asian tourists for all things Australia. 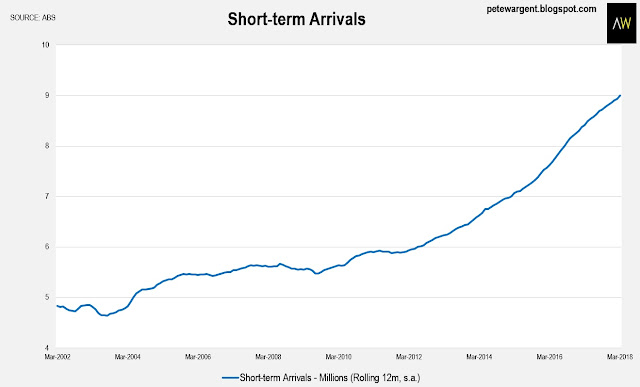 The main driver has been the relentless increase in visitors from China (1.41 million over the year to March), as well as Hong Kong and Taiwan. 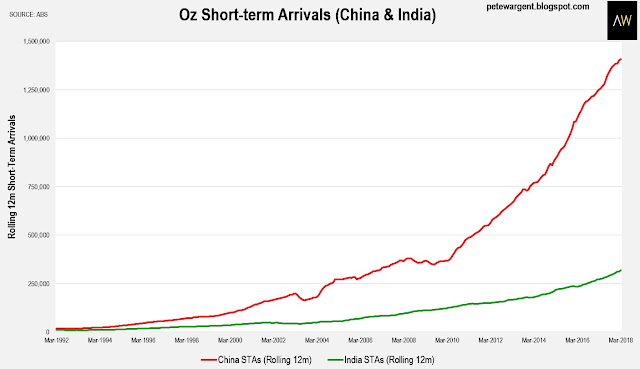 Last but not least, the number of education arrivals has resumed its upwards trend to 568,800 over the year to March 2018. 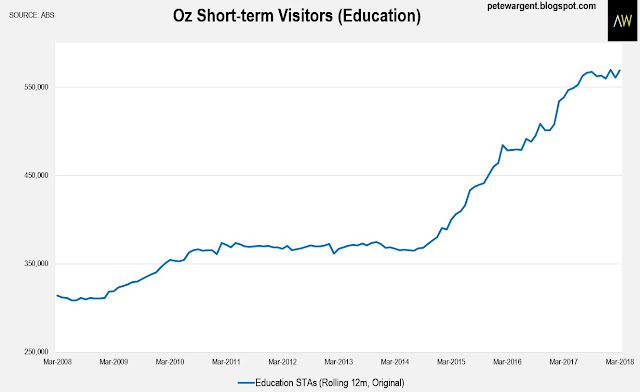 This all represents a lot of bums on seats as Australia's Asian century quietly gathers pace. 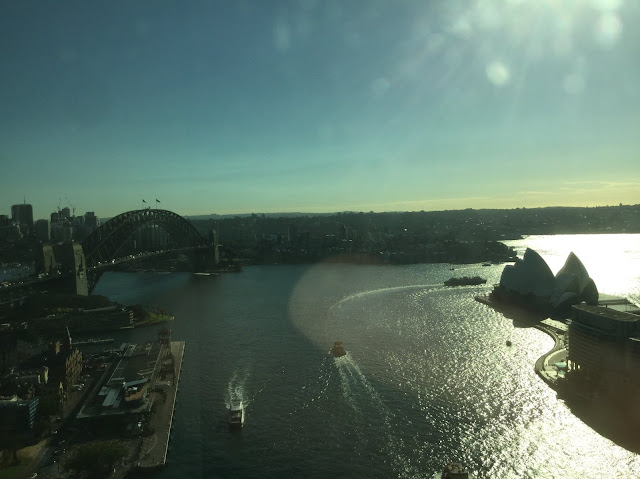