3 Friday nuggets from the SOMP

A sumptuous SOMP from the Reserve Bank of Australia today.


Particularly of interest were some useful explanations of bank funding costs, which are up a bit, if not a lot. 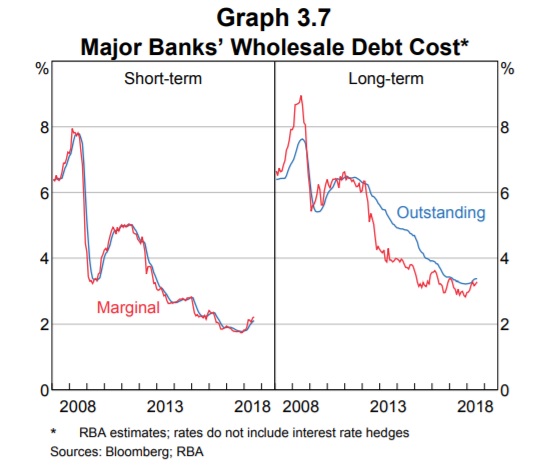 A couple of other interesting things jumped out to me.


Firstly, we already knew that job vacancies are very healthy in Sydney and Melbourne.

In fact I was just down in Melbourne for a couple of days, and it looked to me like the economy is absolutely screaming along down there.

I couldn't even make the weather look nice with an Instagram filter, but to witness the consumer economy down their in full swing is something else.

It's almost as though Melbourne has been sucking the energy out of a number of the second tier capital cities in recent times, and jobs vacancies in Victoria are rapidly approaching the highest levels imaginable.

With half of the state seemingly now getting under construction it's very much a case of full employment here we come for Melbourne. 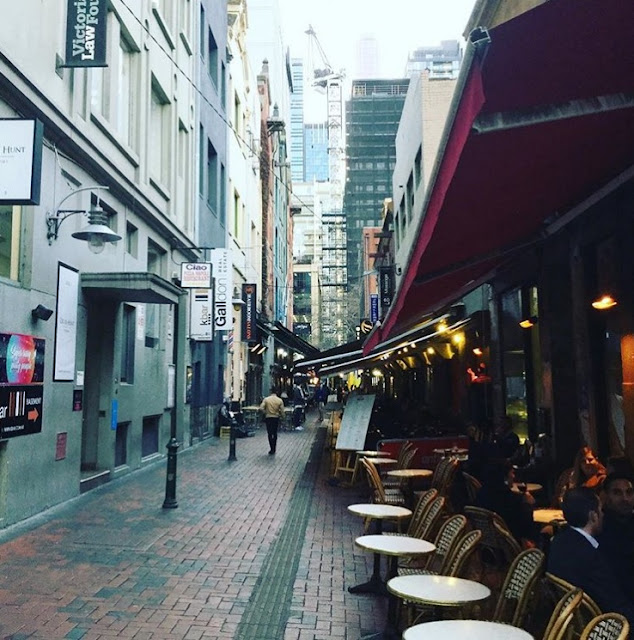 More interestingly, perhaps, job vacancy rates are now rising in Western Australia by the week, with a nascent commodities echo-boom leading to a shortage of available engineers, and hopefully in turn rising wages. 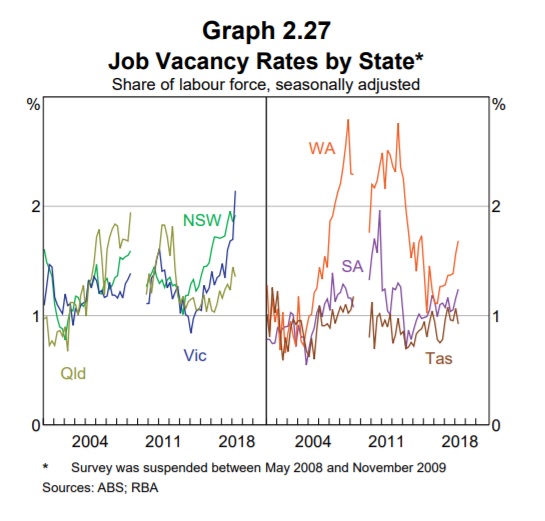 And finally for today, rental vacancy rates are generally trending down outside Sydney - including notably in Brisbane - while Canberra took yet another leg down.

In fact, rental vacancy rates in the nation's capital looks to be heading to below zero. Oops. 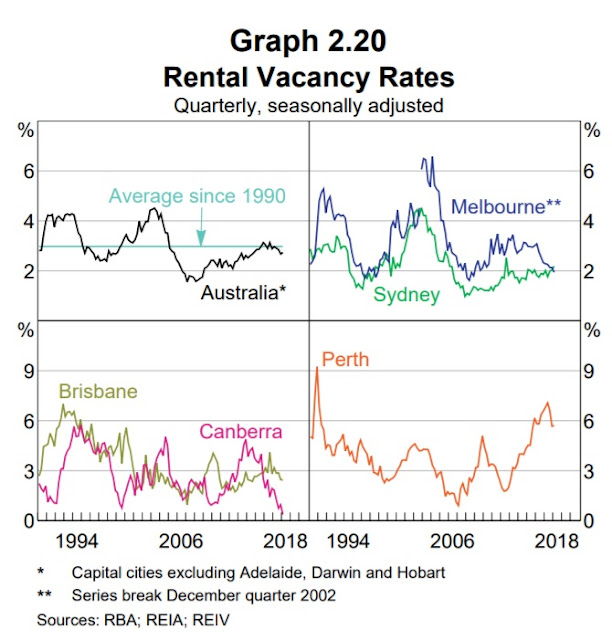 As for inflation getting back to target any time soon, well, err, no it's going to fall to 1¾ per cent actually, although growth in the economy is expected to remain above 3 per cent for a while.

But some time in the next few years we'll get back on track seemed to be the core message.

The market median forecast for next week's wage price index suggests a moderately improved 0.6 per cent growth for the quarter, and 2.1 per cent for the year.

So, a very gradual improvement is expected.

Anyway, back in Queensland now, so off to the beach.

Have a smashing weekend all! 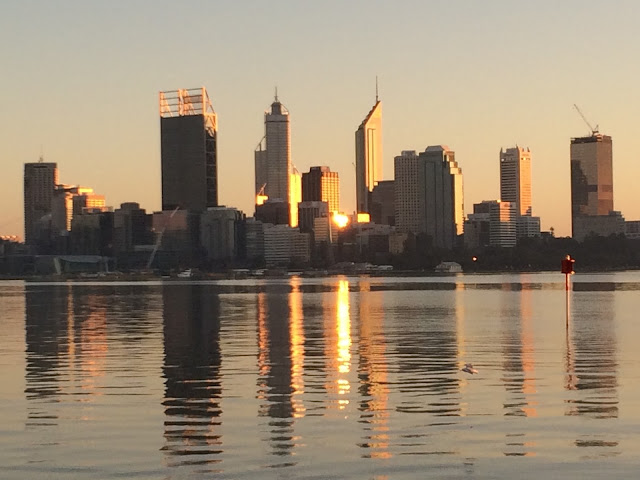