Housing credit exceeds wages growth (as it should)

Each month there's tedious analysis in some quarters comparing the growth in total housing credit to the wage price index (or the rate of consumer price inflation), although there's no logical reason why these measures would be directly linked.

As the 2016 Census showed there's a huge new wave of 25 to 34 year olds in Australia, driven by immigration, especially in Sydney and Melbourne. 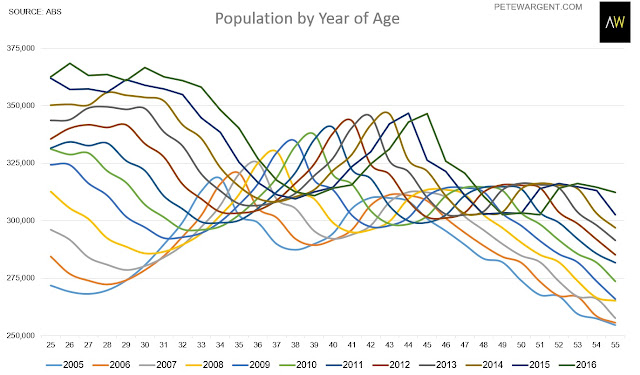 And with a housing market valued at about $7 trillion, some Baby Boomers are choosing to carry some mortgage debt into retirement, and why not?

Good for them, frankly.

Naturally the same commentators calling for less mortgage lending want there to be more first homebuyers, which is a twisted logic.


From a financial stability perspective debt serviceability is ultimately what matters.

And as Genworth's 1H18 release showed today only Western Australia has seen an meaningful year-on-year change in delinquency rates, albeit a 13bps increase to less than 1 per cent.

This reflects the preceding downturn in the local economy and housing market, not the inevitable improvement that lies ahead. 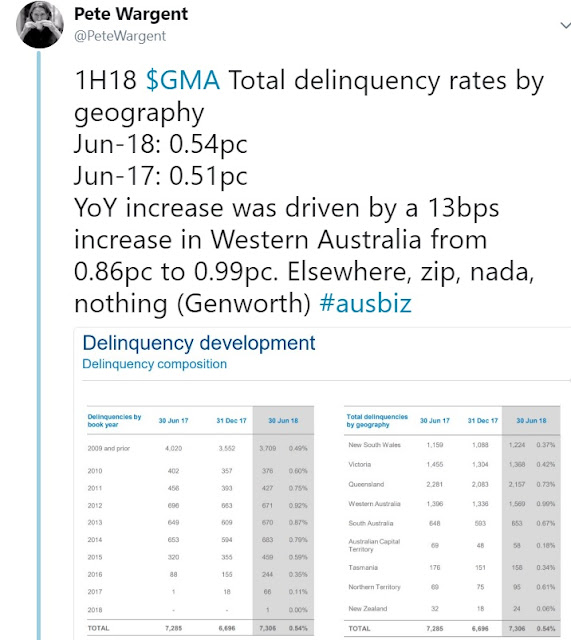 More likely, though, the beatings will continue until morale improves! 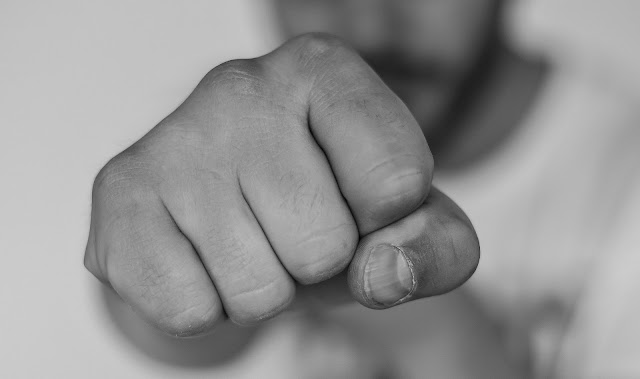