US unemployment ticks down

Payrolls: as you were

However, this marked a record 94th consecutive monthly again, and in any case there were substantial upwards revisions to the preceding two months totalling +59,000, taking the 3-month average to a very healthy +224,000 for this part of the cycle. 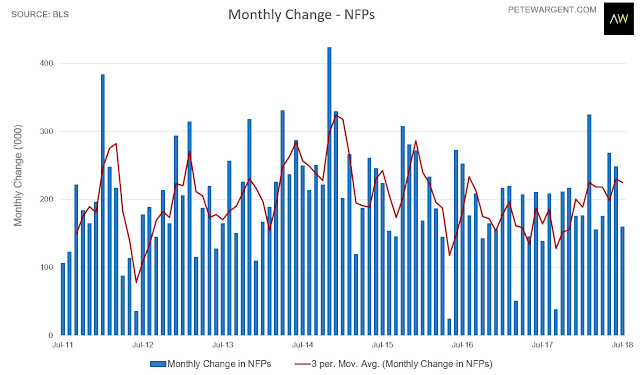 That was enough to push the unemployment rate down to 3.9 per cent (with the 'U6' measure of unemployment down at the lowest level since 2001). 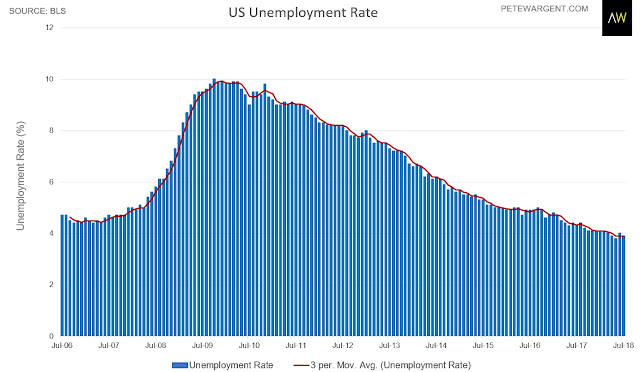 Earnings were still only moderately higher year-on-year at +2.7 per cent. 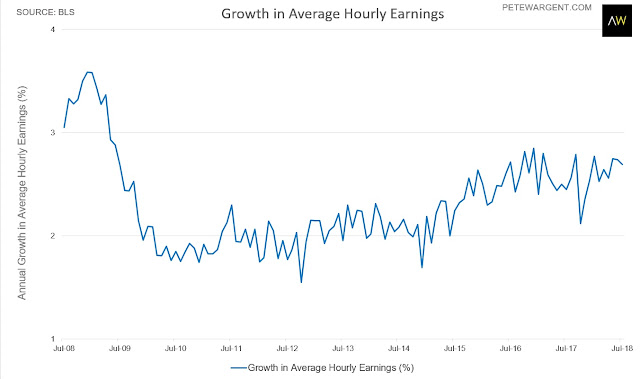 The overall picture is still strong enough, despite the miss on the headline print. 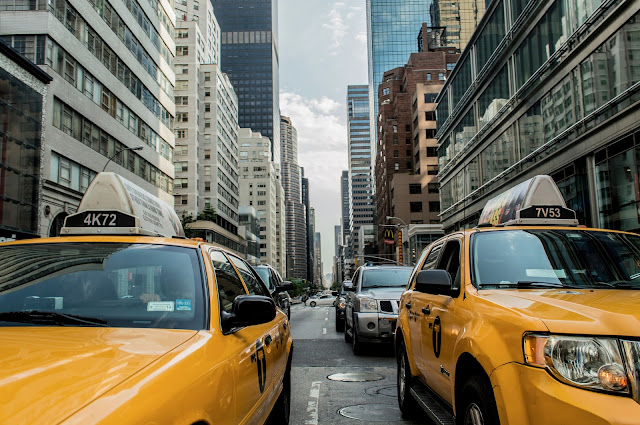