Isentia Group (ASX: ISD) has built up a hard-earned reputation for underwhelming the market.

And this reporting season it certainly didn't disappoint as management monstered another 45 per cent of shareholder value during today's trade.

It's interesting to reflect upon how this stock was regularly being touted as the 'highest quality business on the ASX' (even after a massive 60 per cent drawdown).

If memory serves there was talk of substantial shareholders doubling down, too.

As it turned out Mr. Market was right all along, with another desperate results announcement and Annual Report released in today's episode of confession season.

Unfortunately this marks the latest in a long line of disastrous market conniptions for ISD, with the share price nudging just 44 cents this afternoon, down from above $4.60 in 2015. 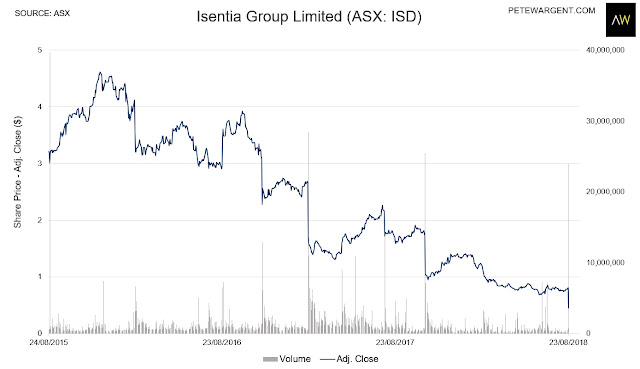 Speculators exposed as tide goes out

The Isentia story is a worthwile case study in how the lines between speculation and investment are so easily blurred with deliberately opaque semantic debate.

Of course it's easy for stock promoters to push the 'quality investment' angle if a business reports a small profit or net cash inflow for any given financial year.

But if a group with a small market cap is sitting on a truckload of debt and the promised future revenues can collapse so dramatically, does taking a position that profitable business represent investment or speculation?

With the share price down by more than 90 per cent since the cheerleaders were out in force and the final dividend scrapped to zero, the answer pretty much writes itself. 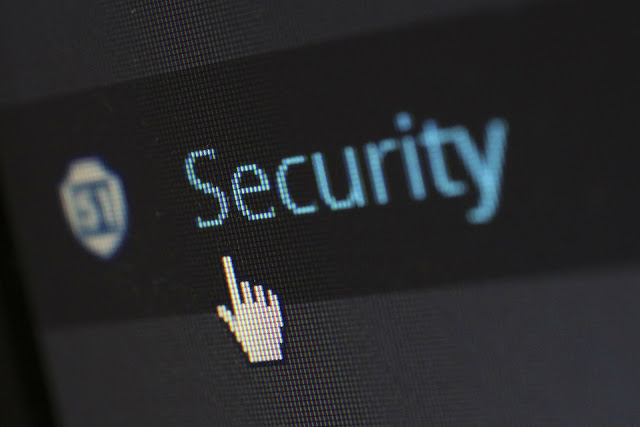