That's the greatest ever month for Australian exports, taking the annual total blazing past $400 billion for the first time on record, nestling in at a lazy $401.5 billion. 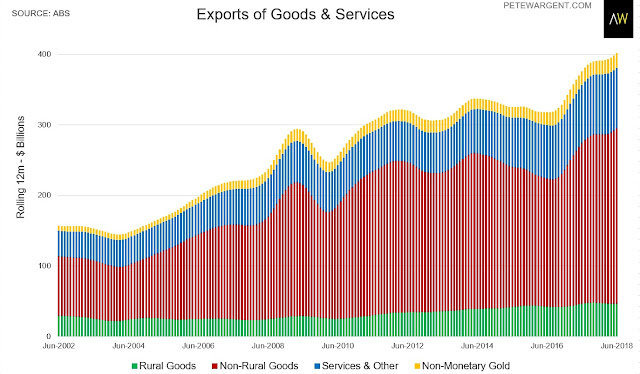 It was a monster month for coal exports, but the really interesting story is the ongoing LNG ramp up, with all previous monthly and annual records getting well and truly smoked in June. 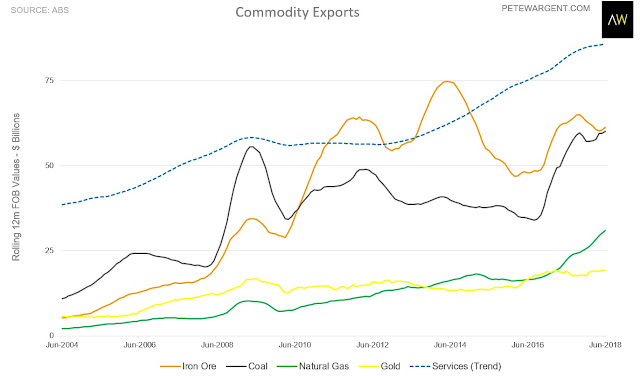 Good news for Queensland royalties, but even better for Western Australia which recorded the greatest ever month for merchandise exports for any state at $12.2 billion, eclipsing even those glorious periods where iron ore prices spiked previously. 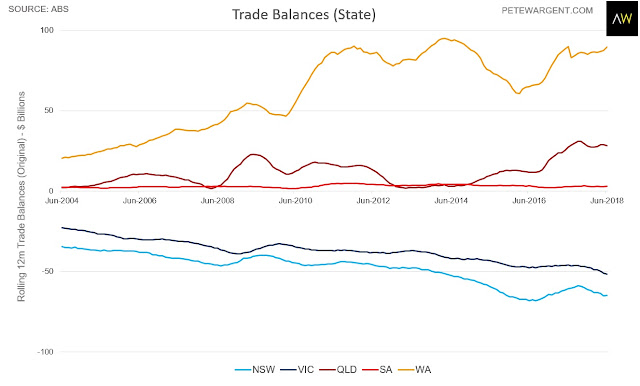 The trade services recovery is clawing its way back after a blip last year, largely thanks to booming tourism, although services trade in aggregate continues to run at a moderate deficit. 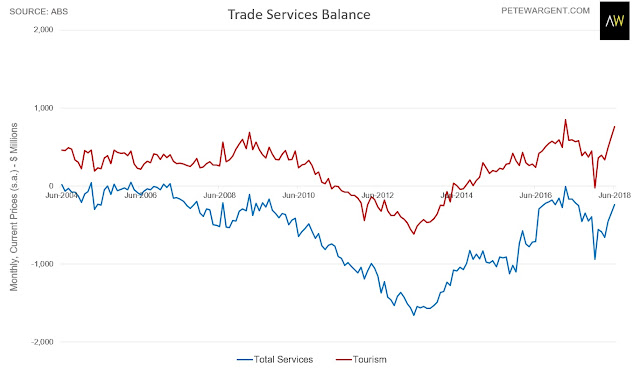 It's been a pretty incredible export boom since 2004 for Australia - The Lucky Country, indeed.

Variable P&I loans were slashed by 34 basis points to 3.65 per cent.

Fixed rates were also cut for P&I loans to owner-occupiers and investors, by up to 24bs and 13bps respectively.

NAB's best variable home loan rate is already down at 3.69 per cent, so there won't be much movement there.

This latest move by ANZ now leaves Westpac as the outlier with no advertised home loan product priced at under 4 per cent, for the time being at least. 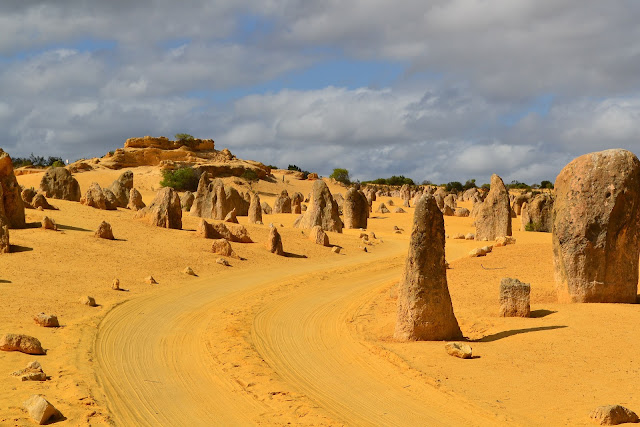